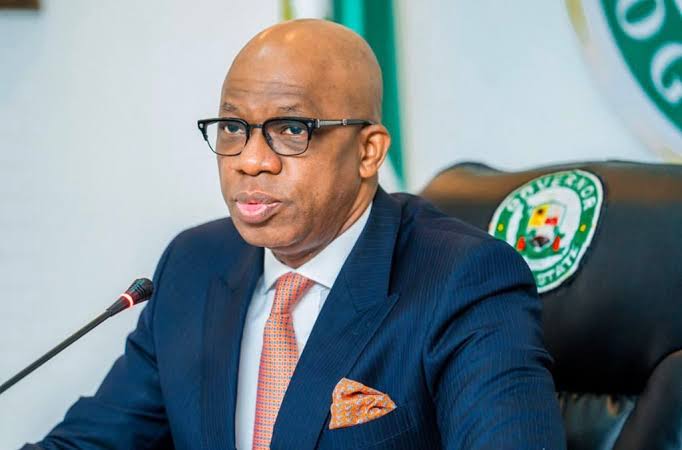 The residents of the Leprosy Colony, Iberekodo, Abeokuta, have commended the Ogun State Governor, Dapo Abiodun, for not neglecting the community and giving members a pride of place in the scheme of things in the state.

The leader of the community, Mr. John Odunawo, while speaking at the governor’s office on Wednesday, expressed gratitude to the state government for the regular stipends the community receives form the state, through the wife of the governor, Mrs. Bamidele Abiodun

Odunawo said, “We are here this morning to thank our governor and his wife for taking care of us. The wife of the governor has been giving us stipends on regular basis to take care of ourselves.

“As you can see, we are old men and women and our condition will not allow us to do any meaningful work, so we depend on people to survive. Unlike governments in the past, this government has really assisted us,” he added.

While assuring the governor of their support and prayers, Odunawo pleaded with the governor to give scholarship to some of their children who are eager to further their education. He also requested that the access road leading to the colony should be repaired.

Responding on behalf of the governor, the Deputy Chief of Staff, Dr. Toyin Taiwo, thanked the colony for the confidence reposed in the Abiodun-led administration, stating that the state government would continue to be inclusive by ensuring that all citizens, irrespective of their status and physical conditions are not excluded in the scheme of things.

Taiwo, who applauded the residents of the colony for conducting themselves in an orderly manner, assured them that despite the dwindling revenue and numerous issues contending for government’s attention, their welfare and well-being would not be neglected.

“Governor Abiodun is a listening governor. His government is all embracing that does not discriminate. We know your plight and I can assure you that this government will always remember you.

“I want to assure you that the governor will look into all your requests and do something about them. All that I ask of you is to continue to pray for the governor and his administration. The success of this government will benefit all, including you”, he submitted.