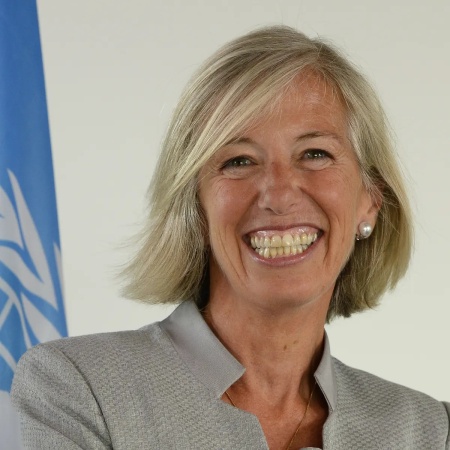 It said there are 244 million children and youth between the ages of six and 18 worldwide who are still out of school.

According to the statistics, India, Nigeria and Pakistan have the highest figures for out-of-school children globally.

The figure in Nigeria was between 10.5 and 13.5 million. But with insecurity and kidnapping of school children, most parents are not disposed to sending their wards to school.

UNESCO announced the figures in a statement, part of which reads: “The new estimates, published online by the UNESCO Institute for Statistics (UIS) and Global Education Monitoring (GEM) Report, showed that sub-Saharan Africa remains the region with the most children and youths out of school. It is also the only region where this number is increasing; out-of-school rates are falling more slowly than the rate at which the school-age population is growing.

“The region with the second highest out-of-school population is Central and Southern Asia with 85 million. The top three countries with the most children and youth excluded from education are: India, Nigeria and Pakistan.”

According to Director of the UNESCO Institute for Statistics, Silvia Montoya, efficient use of available data is important to address the gaps towards achieving the fourth goal of the Sustainable Development Goals (SDGs).

The official said: “UNESCO has long underscored the need to make more efficient use of the data we have. That’s why we’ve brought together administrative data with information from surveys and censuses. By using multiple data sources, gaps are filled, data trends are smoothed, and we can draw consistent time series.”

UNESCO’s Assistant Director General for Education, Stefania Giannini, said: “Global out-of-school numbers are lower than we thought, but far too many children are still missing out. Countries have committed to benchmarks to slash out-of-school numbers by over half by 2030. We must identify solutions during the Transforming Education Summit called by the United Nations Secretary-General, this September, so that countries can deliver on these pledges. All children should have access to quality education.”