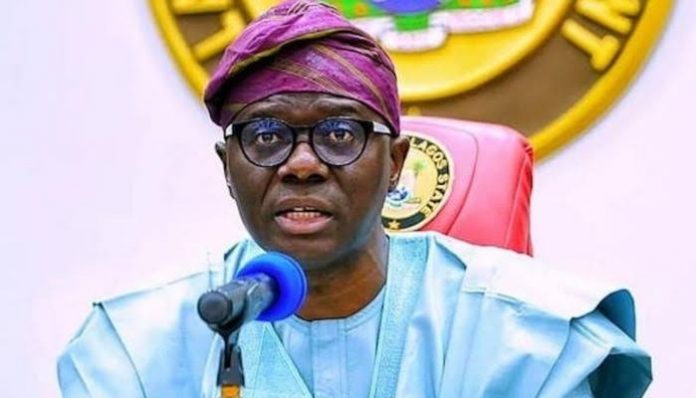 The Lagos State Governor, Mr Babajide Sanwo-Olu, has re-inaugurated Jigi-Bola initiative in a bid to reduce the prevalence of visual and hearing loss in the state.

The governor who was represented by his deputy, Dr Obafemi Hamzat, disclosed this on Thursday during the fourth edition of Jigi-Bola re-inauguration and the outreach of the Babajide Olusola Sanwo-Olu and Kadiri Obafemi Hamzat Healthcare Mission International held at Ikeja GRA.

He said, “The massive impact recorded during the introduction of this initiative and the joy of residents in Lagos State who benefitted from the Jigi-Bola initiative which was started under the visionary leadership of Asiwaju Bola Tinubu as Governor of Lagos State, whose audacious health intervention saved several lives from preventable blindness and restored beneficiaries back to their livelihood, attested to the relevance of Jigi Bola and also justifies our decision to keep it on after the initial re-launch in 2019.

“This free sight and hearing aid programme taking place again today are aimed at improving and strengthening the state’s capacity for efficient eye and ear care delivery at the grassroots, and to ensure that Lagosians do not lose their vision and hearing organs when these could have been prevented. Visual and hearing loss is the most prevalent sensory disabilities globally, and we have to take deliberate actions to reduce the statistics in our dear state.”

The wife of the governor, Dr Ibijoke Sanwo-Olu, noted that the fourth edition of the free medical outreach is targeted to benefit over 250,000 residents.