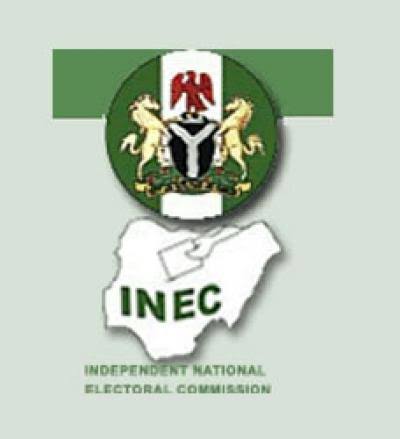 Raji spoke on Tuesday in Osogbo at a townhall held with Osun senatorial leaders of the PWDs.

He said the commission would post PWDs that would be engaged to places where comfort would be provided for them.

Raji stated, “We have gotten information about those who are PWDs, ranging from people with physical disabilities, the albinos, people with hearing impairment, people with visual impairment; we are going to engage all of them as ad hoc staff for this election.

“We will ensure that we post them to places that will be so comfortable for them. At the end of the day, they will get used to the exercise and we will get to a level where they can even be posted anywhere as we are getting matured as far as the election is concerned.”

In his remarks, Country Director of National Democratic Institute, Mr Steven Snook, urged INEC to ensure inclusiveness and participation of PWDs at the poll.

Snook, represented at the event by Mrs Osarodion Edosa, further said the Electoral Act 2022 made provision for the PWDs; thus the need for INEC to recognise them had become necessary.

Persons with Disability Calls for Awareness on Social Inclusion