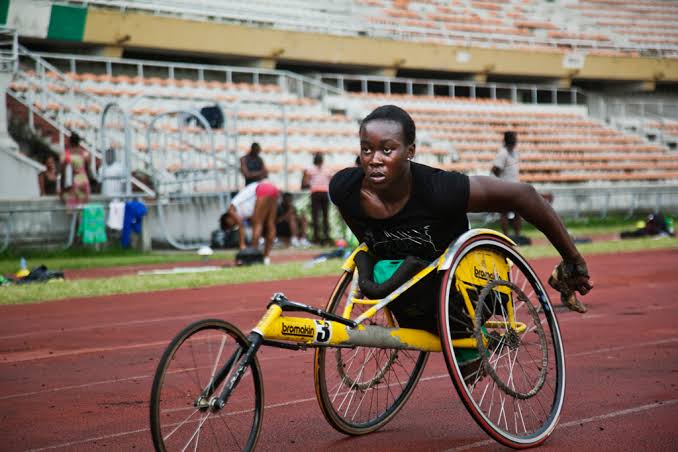 The 2022 National Para Sports Federations elections will hold in Abuja on July 15 the Federal Ministry of Youth and Sports Development announced on Tuesday.

Manga Mohammed, the ministry’s Director of Press and Public Relations, in a statement in Abuja said this was necessary with the dissolution of seven para sports federations in March.

The News Agency of Nigeria reports that the Minister of Youth and Sports Development, Sunday Dare, had dissolved the Federations’ boards after the expiration of their four-year tenure in February.

Mohammed said the ministry was ready to ensure free, fair and credible elections into the boards in order to properly steer the affairs of the federations.

“We have made concerted efforts to design a timeline of activities for the conduct of the elections, which include the Constitution of the Electoral and Appeal Committees, among others,” he said.

The ministry spokesman said each board of the federations shall comprise of six zonal representatives, with each representing a geo-political zone in the country.

”The rest are one Philanthropist or Sponsor, one representative of coaches and officiating officials (technical bodies of the sport), while a Secretary-General shall be appointed by the Ministry,” he said.

The zonal elections, based on the timeline of activities scheduled for the exercise, are also expected to hold in the country’s six geo-political zones on July 5.

The newly-constituted boards will be inaugurated on a date to be announced later.