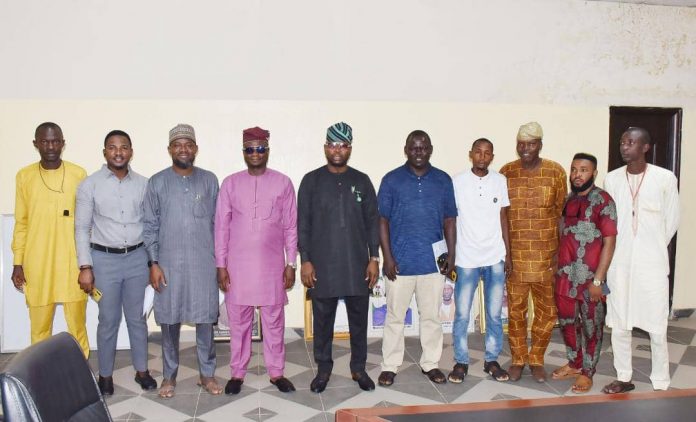 The Sports Writers Association of Nigeria (SWAN), Kwara Chapter, has appealed to Gov. AbdulRahman AbdulRazaq to host victorious para-athletes who represented the state at the National Para-Games in Abuja between April 9 and April 16.

SWAN noted that the para-athletes have always made the state proud at every championship and unanimously agreed that the special athletes should be treated like champions.

A statement issued by Mr Olayinka Owolewa, the Secretary of Kwara SWAN, said most of the para-athletes depend on inadequate stipends or funding not enough to cater for their daily needs.

The statement added that some of the para-athletes needed to be empowered with tricycles, motorcycles and other equipment that can make them self sufficient.

The statement also called on all members of Kwara para-athletes to shelve plans of shutting down the state Stadium Complex, saying plans are underway to put an end to the dispute between the para-athletes and the Kwara Sports Commission.