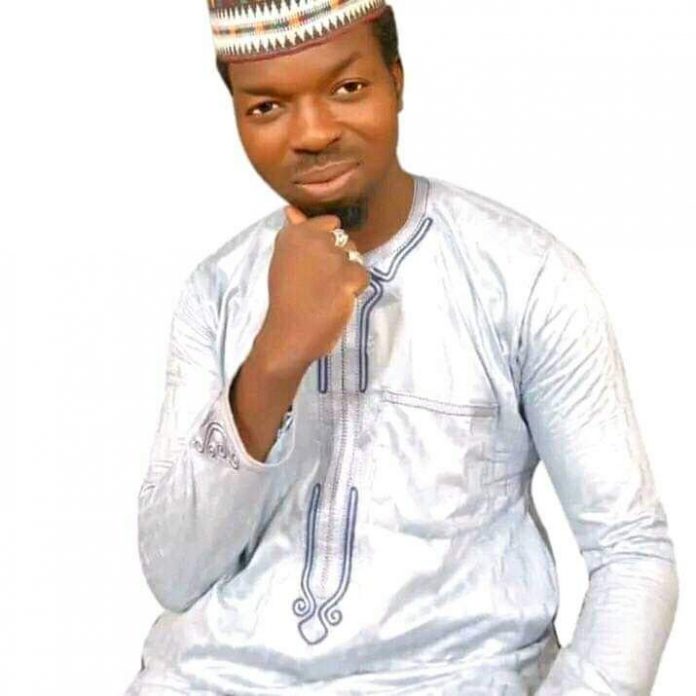 Gombe State Governor, His Excellency, Alhaji Mohammadu Inuwa Yahaya has approved the appointment of several aides, including a Person with Disability in the State.

The appointments which come on Tuesday 24th May, 2022 was announced to the public by the Secretary to the State Government (SSG) Prof. Ibrahim Abubakar Njodi on behalf of the Governor.

INN gathered that since the return to democratic governance in Gombe State, no Governor has appointed an SSA on Disability matters in despite several efforts by Organizations of Persons with Disabilities (OPDs) to get attention of the government.

INN also reports that Yahaya is the second Governor in the history of Gombe State (aside Alh. Ibrahim Hassan Dankwambo) to ensure full inclusion of PWDs in his kitchen cabinet.

Recall that a former Governor of the State, Alh. Ibrahim Hassan Dankwambo had appointed a Deaf person, Mr Munir Abfulkadir, an indegene of Dukku LGA as Personal Assistant (PA) during his tenure.

The Governor, we gathered, handpicked Hon Yakubu Ahmad, a physically challenged indigene of Kwami Local Government Area (LGA) as pioneer SSA to the Governor on Disability Affairs. Until his appointment as SSA to the Governor, Hon. Yakubu Ahmad was staff at Gombe state University where he was Administrative Secretary of the university’s Alumni Association. He was in the position for a long time and performed creditably to earn the Governor’s trust.

Hon. Yukubu’s journey into active politics started in 2019 when he withstood all pressures to contest for Gombe State House of Assembly, Gombe South Constituency under the platform of the All Progressive Congress (APC). Despite failing to scale through the party primary election, his uncompromising stance for inclusion of PWDs in politics and society as a whole earned him recognition among APC followers in the State. He also actively participated in the just concluded APC State convention where he battled alongside other contestants for the exclusive slot of disabled leader.

Others are Mr Daniel Timothy from Shongom LGA (Deputy Chief of staff), Yusuf Alyusra and Rabiu B. Goro (SAs on Social Media).