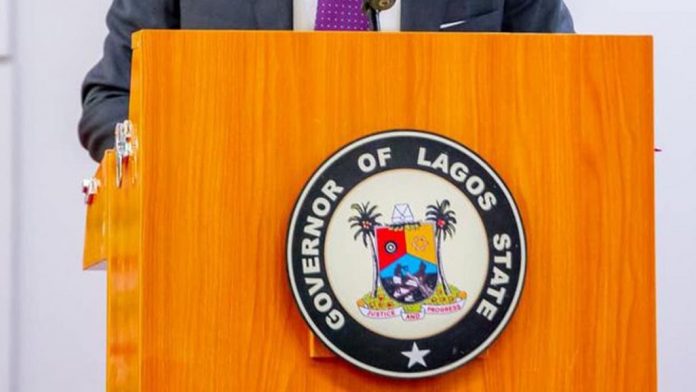 The 70-year-old visually impaired administrator had sent a Save-my-Soul appeal to Governor Babajide Sanwo-Olu, after several attempts to get past administrations of Bola Tinubu, Babatunde Fashola and Akinwunmi Ambode, to address his matter failed.

He was at The Guardian in 2020 to draw public attention to his plight, but government had failed to grant his request.

Babalola said his school was taken over during the free education programme of Unity Party of Nigeria (UPN) by Governor Lateef Jakande in 1979.

According to him, effort made for compensation by Alhaji Jakande was aborted by the Buhari’s coup of 1983. All efforts made since then with succeeding administrations, he said, have met a brick wall, especially when Tinubu returned some schools to former owners during his administration.

He said towards the end of 1983, he met with Jakande, who set up a committee for compensation but was aborted by the 1983 coup.

“My letter was later referred to Basic Education department and eventually to the governor’s office. I went back afterwards and was told they were yet to get any response.

“I think my letter has been swept under the carpet. Despite my condition, I have been to the government house at Alausa severally but I am yet to get any response.

“I am blind and I don’t have money, so, the only thing I can do is to beg governor Sanwo-Olu to come to my aide and compensate me.

When The Guardian contacted the Commissioner for Education, Folashade Adefisayo, she promised to look into it and assured that the matter would be investigated.