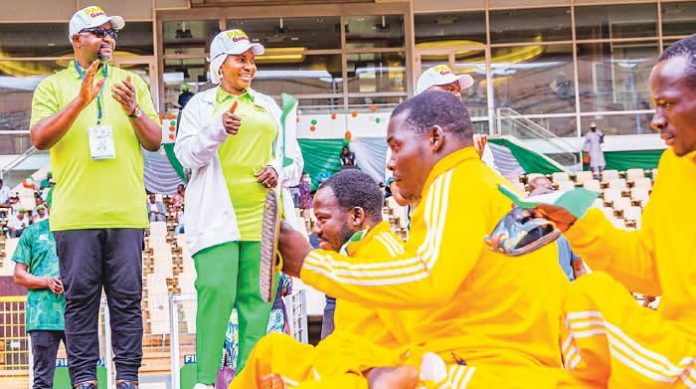 Bayelsa State has emerged champions of the inaugural edition of the National Para Games after winning 93 medals at the event tagged ‘Abuja 2022 Festival.

Edo state and Ondo state were placed fourth and fifth respectively in the games that saw 21 states compete for honours.

The Minister of Youth and Sports Development, Sunday Dare, expressed happiness at the success of the festival and the level of competitiveness at the Games in his closing remarks.

He stated that the athletes have always been deserving of a festival as this, as their contribution to Nigeria image internationally is awe-inspiring.