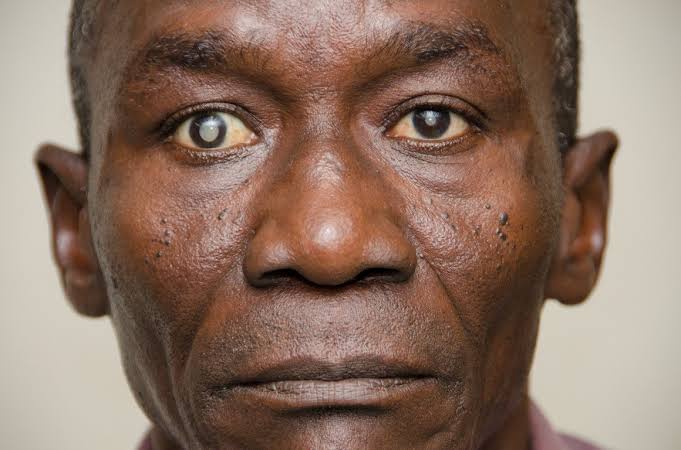 State House Clinic (SHC) on Monday offered free eye test to staff and patients as part of activities to mark the 2022 International Glaucoma week with the theme “The World is Bright, Save Your Sight’’.

The Permanent Secretary, State House, Alhaji Umar-Tijani Sani, said at the opening of the seven-day exercise that the SHC was gradually coming back to its rightful position of mentoring other medical centres.

According to him, the clinic in the past used to be a medical centre that does not joke with advocacy in the medical field, adding that Nigerians should expect more of such gesture in the shortest possible time.

He congratulated the Ophthalmology Department of the clinic for taking the lead in the eye screening exercise.

Dr Magdalene Ajani, the Permanent Secretary, Ministry of Transportation, who was represented by a Special Assistant, Mrs Esther Olatunji, stated that “glaucoma is the second leading cause of blindness worldwide, hence the need for regular checkup of the eyes.”

She said that the disease had been estimated to be responsible for the blindness of 80 million people in the year 2020, and had been projected to cause blindness to 111.8 million globally by the year 2040.

She noted that “glaucoma is a group of eye diseases that causes damage to the optic nerve that sends information to the brain to make you see. Due to the lack of symptoms to a large extent most individuals are not aware that they have glaucoma at early stages.

“Most individuals are only aware when they have lost vision, and some are informed of loss of vision in one eye at presentation to the eye clinic. Unfortunately, since it is a disease which affects both eyes, the second eye is also found to be damaged to a large extent.

“Different forms of glaucoma exist, it can occur from birth (Congenital) or during childhood. It often occurs in the fourth decade of life, and in people of African ancestry; it can progress to blindness faster, compared to that which occurs in Caucasians or Asian ancestry.

“The cause of glaucoma is largely unknown. However, a family history of blindness in a first degree relative, high myopia, age 40 years and above, high eye pressure (intraocular pressure) are considered as risk factors,’’ Ajani said.

She, therefore, called for early detection of the disease.

The Minister of Labour and Employment, Dr Chris Ngige, who was represented by Dr Philips Ekpe, the Secretary General, Nigeria Medical Association (NMA), called for more awareness to enable people know more about the disease and take prompt action.

According to him, the eye is very important and as soon as it is impaired, people will not be able to perform their functions as expected.

He said that the theme of the 2022 Glaucoma Week is apt, as awareness would make people to intervene as soon as they noticed symptoms.

Dr Munir Yakasai, the Medical Director, SHC, disclosed that the event is done annually “but the 2022 Glaucoma Week is different as it got the support of the State House Permanent Secretary.”

“Glaucoma is a progressive disease; if left untreated, it can result to blindness; early detection is key.

“People should get their eyes tested, if glaucoma is found, treatment should start immediately,’’ she stressed.

Dr Jane Ifechukwu, the Chief Consultant, Ophthalmologist and Head of Department, SHC, said free eye test was at the centre of the World Glaucoma Day. (NAN)