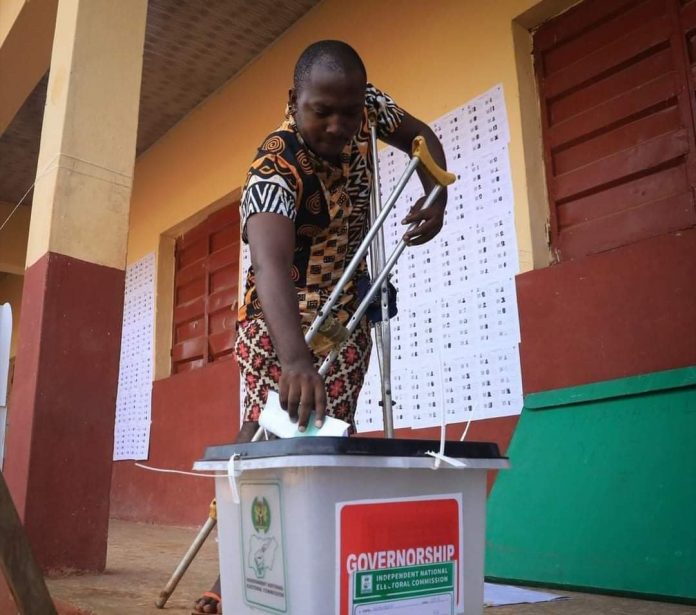 It stated on Monday that 3.13 million of the new registrants had completed their registration.

It explained that 1.3 million of the registrants registered online, while 1.84 registered physically.

It added that 1.6 million of the registrants are male, another 1.5 million are female, and 27,543 are Persons with Disabilities (PWDs).

It noted that 5.2 million of the applications were from male voters and 4.6 million from female voters, while 95,138 were from PWDS.