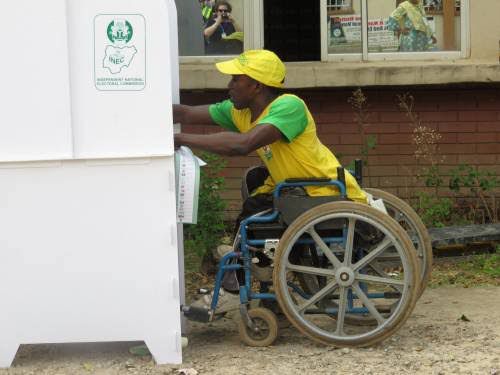 The Independent National Electoral Commission (INEC) says fresh registration in the third quarter of the Continuous Voter Registration (CVR) has hit 4,883,658 as at 7 am of Monday, Jan. 10.

INEC disclosed this in its weekly update of its Quarter 3 Week 1 in Abuja on Tuesday.

It indicated that 7,932,025 applications for voter transfer, requests for replacement of Permanent Voter Cards (PVCs) and update of voter information record were received during the period.

NCPWD Will Engage Ministry To Review Policy On Eliminating Discrimination Against...