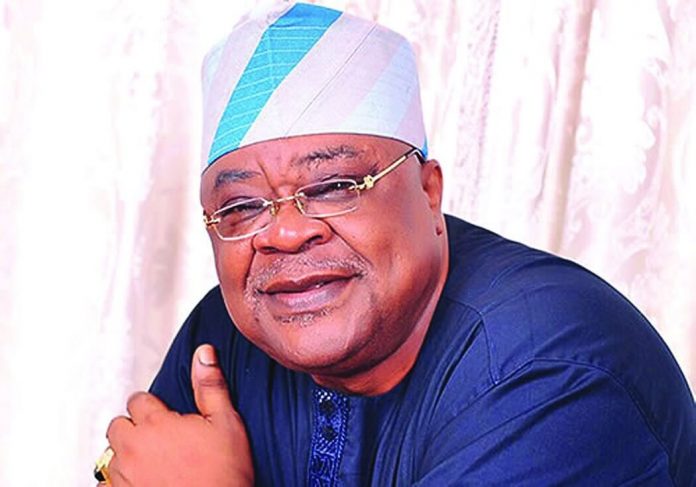 In a media statement made available to Inclusive News Network, it read that the OYOSUBEB helmsman recalled with nostalgia how his relationship with former Governor Alao-Akala started, during their heydays as Chairmen of Local Governments in the state.

“Chief Alao-Akala was a good brother, friend, and leader to me. We both started as local Government chairmen. He served as Chairman, Ogbomosho North, while I served as the Chairman, Ibadan South-West”.

Dr. Adeniran noted that thereafter, Chief Alao-Akala, who served as a Governor in the State, was a good leader to him when he served under his PDP-led government.

The OYOSUBEB Boss added that the late Adebayo Alao-Akala was an uncommon patriot who contributed immensely to the development of politics in Oyo State.

“He was a leader and an uncommon patriot who understood the political terrain in Oyo State. His knowledge of Oyo politics was profound and remarkable”.

Adeniran said, “Former Governor Alao-Akala’s death is indeed a personal loss to me.”