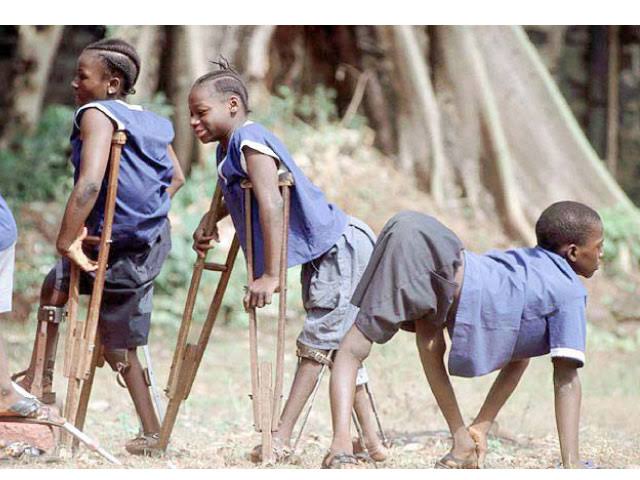 The Kano state government says it will carry out a house-to-house vaccination against the circulating type 2 vaccine-driving polio virus, cVDPV2, in all 44 local government areas in the state.

State Health Commissioner Dr. Aminu Tsanyawa revealed this at a press conference in Kano on Friday.

Mr. Tsanyawa confirmed that there was an outbreak of cVDPV2 in approximately 13 states of the Federation, including Kano, and this necessitated a response to the outbreak.

“Outbreak Response (OBR) activities were carried out in 2021 in affected local governments in accordance with the national directives and guidelines of the National Agency for the Development of Primary Health Care,” he said.

Mr. Tsanyawa explained that a major outbreak response campaign, called OBRI, was being organized across the Federation to vaccinate all eligible children in the country.

According to the commissioner, the house-to-house exercise will be integrated into the Newborn and Child Maternal Health Week from January 9 to 13.

He called on parents to ensure full immunization of all eligible children in order to reduce circulating poliovirus vaccination in the state.