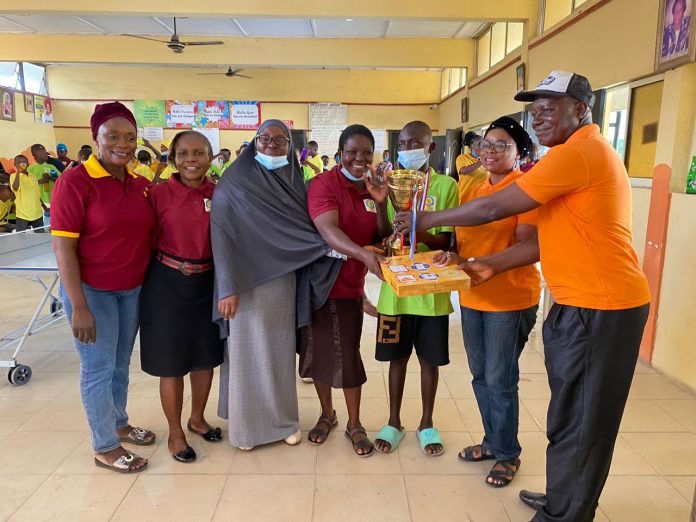 It was another exciting moment for Deaf pupils and students of Lagos State Special schools and inclusive units as they came together to compete at the 28th Dawodu tennis championship for Southwest states on Saturday.

The championship which took place at Wesley Schools for the Hearing Impaired, Lagos on the 18th December, 2021 is held in memory of the late S.A Dawodu, a grand patron of the school.

In her welcome speech, Mrs Ojemola, Elizabeth Aderonke, Principal, Wesley School 2, saluted the commitment demonstrated by the family of the late chief whose beautiful legacy, she noted, has been followed.

She recalls that “The 27th edition which held in 2019 had 4 States represented, with some 25 special schools and 64 participants across the 4 States. This year’s edition was however limited to Lagos due to the Covid 19 pandemic”.

Also speaking at the event was an emeritus Principal of Wesley Schools, Alhaji Akinloye, Kehinde Alimi.

Alimi went down memory lane to recollect to the audience how late Alhaji S.A Dawodu, in the 1990s, out of passion for the Deaf cause charged him and others on the potentials of Deaf children.

According to the ex-principal, he and others suggested the table tennis idea. Curious enough, this competition is the result of that idea.”

The retired principal and former NASET Lagos Chairperson appreciated the Dawodu family for their continuity. He also thanked the school administration for building on the established legacy.

Mrs Alugwo Elizabeth, a senior staff of the school, in her vote of thanks, acknowledged guests, organizers, families, sport masters and mistresses and everyone who made the event a success. She also congratulated the participants while appreciating all handlers who are responsible for growth of the children.

Below are winners of the various categories:

Photos from the event 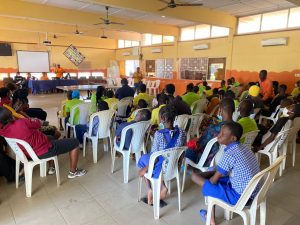 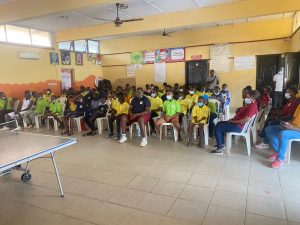 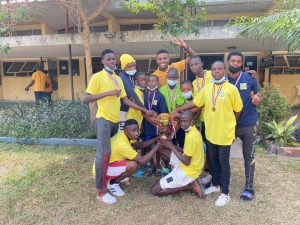 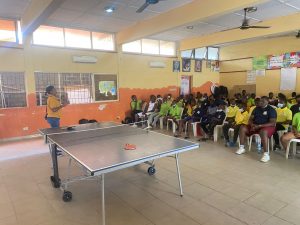 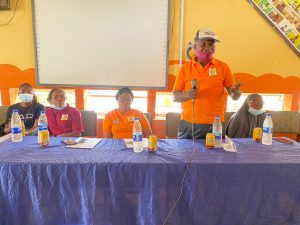 MANUAL AND SYMBOLIC ABUSES ON PEOPLE WITH DEAFNESS, AND WHY THEY...