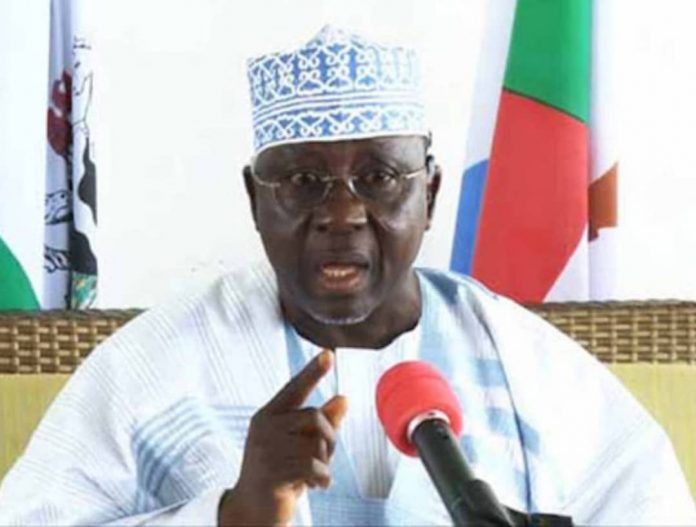 The People with Disabilities Forum in the All Progressives Congress (APC) has pledged to support Senator Tanko Al-Makura for the position of the party’s National Presidency.

Forum chairman Alhaji Gambo Dahiru made a promise Thursday when he led some party leaders with physical disabilities on a visit to Al-Makura in Abuja.

Al-Makura from Nasarawa State in North Central is one of APC’s national presidential contenders.

Dahiru said that if Al-Makura could emerge as the party’s national chairman, it would be an advantage for people living with disabilities.

According to him, it will encourage them to know that there is capacity in disability.

He said that Al-Makura’s achievements, as a former governor of the state of Nasarawa, had had a great impact on the state education sector.

“His presidency today will bring us progress tomorrow; therefore, it is necessary to support it ”, said the president of the forum.

In response, Al-Makura assured them that he would never disappoint them if he had the opportunity to become the national president of APC.

He said his presidency would be an all-inclusive administration, promising to organize a party in which members would be rewarded for investing their time and resources.

“I thank you for coming to support me. I assure you that my presidency will never bring you negative comments.

“As the national chairman of our party, I will ensure that I maintain a winning stance, both at the federal and state levels,” Al-Makura said.