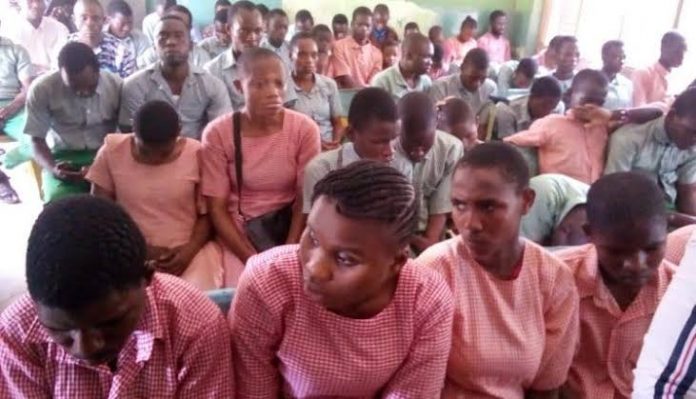 … commences probe into the matter

The Oyo State Government has ordered immediate suspension of three Staff members, while the Headteacher, Oyo State Basic School, Ogbomoso and the Principal, Oyo State Training School for the Blind have been transferred.

In a statement signed by Commissioner for Information, Culture and Tourism, Wasiu Olatunbosun, Ph.D and made available to Inclusive News Network disclosed that the Staff Members were handed immediate suspension and transfer following their involvement in the alleged sexual harassment at the centre.

A statement signed by the Honourable Commissioner for Education, Science and Technology, Barr. Rahman Abiodun Abdu-Raheem revealed that the suspension and transfer were Oyo State Government’s response to a viral video and unrest in the school recently.

He said this would equally enhance free and unbiased investigations by the Four- man Probe Committee put in place.

It would be recalled that the Honourable Commissioner for Education, his counterpart at Women Affairs, the Executive Adviser on Disability, Permanent Secretaries, Directors and Representatives of Oyo State Universal Basic Education Board had visited the School to ascertain the causes of the agitation and the needs of the special students.

The Honourable Commissioner therefore emphasized that the various letters issued take immediate effect, so as to restore peace in the school.

Barrister Abdu-Raheem warned school Principals, Head- Teachers and other staff members to desist from all compromising acts that can jeopardize the efforts of the State Government ably led by His Excellency, Engineer Seyi Makinde”, he said.

He assured parents and other stakeholders of constant unannounced monitoring of all schools in the State.

While equally assuring the continuous support of the Oyo State Government to move the education sector to greater heights, he urged parents, students and other relevant stakeholders to support and partner with this government.

The affected Head-teacher is Mrs Adebiyi Racheal, while the Principal is Mrs. Akanbi Oluwaseun.

Free Prosthetics: Mrs Obiano Comes to the Rescue of an Accident...