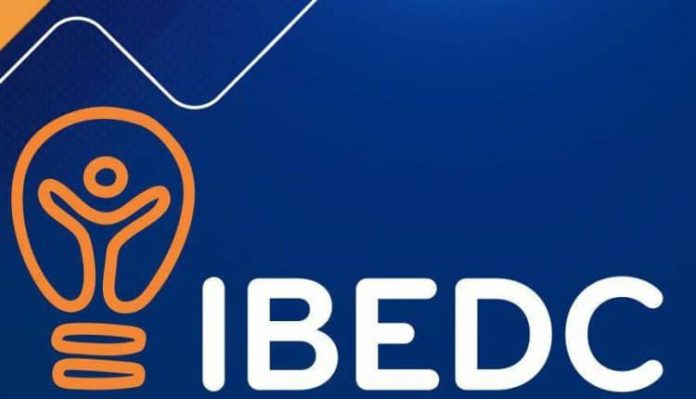 The Ibadan Electricity Distribution Company (IBEDC), the Commissioner for education, science and technology and other stakeholders in the sector have raised support for the education of orphans and vulnerable children in the state.

As a corporate sponsor of the Restanchor Total Child Parenting Foundation, IBEDC raised financial support to cover the provision of school uniforms, writing materials and payment for registration of WASSCE and NECO for 10 students, bringing the number of students supported by IBEDC to the foundation to 110.

This much was gathered at the 15th anniversary and 10th annual educational support for 421 orphans and vulnerable children for the 2021/2022 academic session organised by Restanchor Total Child Parenting Foundation, which was held at Kristas Resources Centre, General Gas, Akobo, Ibadan on Tuesday.

“IBEDC partners with so many institutions both secondary, primary and tertiary institutions and we have programmes where we have engagements with them and try as much as possible to see how we can support them in areas of science and technology, in areas of career desires or pursuits, also in the area of financial support,” said Agbadi.

In his welcome address, the president and founder of the foundation, Prince Leye Adefioye said the foundation is driven by the need to contribute to nation-building by attending to the educational, physical and nutritional needs of vulnerable children and reducing the number of out-of-school children.

“One of the primary objectives of establishing Restanchor was to ameliorate the plight of orphans and vulnerable children, to find a solution to the problem of children who live under seriously deprived circumstances, violence, man-made disasters, migrants, socially disadvantaged, exploited and internally displaced people.

“All children, no matter where they live or what their circumstances are, have the right to quality education,” Adefioye said.

“The issue of providing sound and qualitative education can no longer be the sole responsibility of the government, therefore, all stakeholders are enjoined to join the government of the day to ensure that the tomorrow of our youths will be better than today,” said Oyo State Commissioner for Education, Science and Technology, Rahman Abiodun Abdul-Raheem in his keynote address.

The chairman of the occasion and former Commissioner for Education, Oyo State, Dr Kola Thomas emphasised that the future and advancement of any nation is as good as its educational sector. He called for concerted efforts to change the narrative in Nigeria’s education sector.

“I have found out that the government of any country is not in the building of skyscrapers or ten-lane roads or very big malls, it is in developing the educational sector. If we get our educational system right, we will get everything right,” Thomas said.

On her part, the Commissioner for Women Affairs and Social Inclusion, Alhaja Kafilat Omolabanke Olayiwola, was represented by the Deputy Director, Child Welfare Department of the ministry, Mrs O.I Abdulsalam, bemoaned the fate of vulnerable children which has excluded them from attaining their potential through education.

“Poverty remains one of the most unfortunate barriers with children from vulnerable households almost five times more likely to be out of primary schools, children with disabilities, orphans and vulnerability are not left behind. It is pertinent that all hands must be on deck to ensure that vulnerable children in the society are given quality education as every child has the right to exhibit his or her talents and skills and should not be excluded from succeeding in this digital world,” she said.

Some of the recipients of the educational materials including Olalekan Lateef and Adedoyin Adedotun, both JSS3 students of Monatan High School, Iyalode, Ibadan, were grateful to the foundation and sponsors for giving them the needed support in their educational pursuits.

High points of the event were the distribution of school uniforms and writing materials to the 421 orphaned and vulnerable children identified by the foundation and the cutting of the anniversary cake.