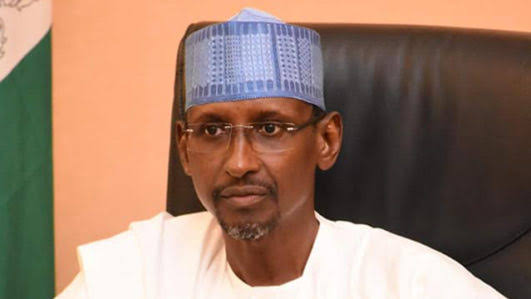 Federal Capital Territory Minister, Malam Muhammad Bello, has pledged the support of FCT administration toward the success of the 2022 national census exercise.

The minister gave the pledge when he received a delegation from National Population Commission (NPC), led by its Executive Chairman, Malam Nasir Kwarra, on a visit to FCTA, on Thursday in Abuja.

Bello, who reiterated the importance of the census for planning purposes, advocated for a census specifically for the FCT to enable the administration carry out data-based planning.

He said that the FCT administration was very conscious and also appreciative of the work of NPC, especially because of the rising population growth in the FCT.

According to him, FCT administration will require accurate data for the purpose of matching physical expansion with the rising population.

“We have discussed with your immediate predecessor on the need to be able to do a mini-census for the FCT, while the national one is being prepared.

“We need it for planning, to appreciate the number of schools we need to open, the roads we need to build and also to know the health facilities we need to provide,” Bello said.

He assured that FCTA, through the office of the Minister of State, Dr Ramatu Aliyu, would work with the Area Council Chairmen and all the 17 Graded Chiefs in the FCT in the areas of security, staff accommodation, transportation and field personnel.

This, he said, was to ensure the success of the census exercise in the FCT.

Earlier, NPC executive chairman had solicited for the support of FCTA for the success of the 2022 national census.

He commended Bello for the tremendous transformation which the FCT had undergone, especially in the area of infrastructure, since his assumption of office as minister.

“Malam Bello has indeed lived up to the promise of building a new FCT that will be the source of joy for its inhabitants and Nigeria in general,” Kwarra said.

The News Agency of Nigeria (NAN) reports that the minister also received a delegation from the FCT Office of National Population Commission (NPC), led by the Federal Commissioner representing FCT, Mr Joseph Kwali.

Kwali assured that all critical infrastructure and tools had been developed, preparatory to the 2022 census. (NAN)