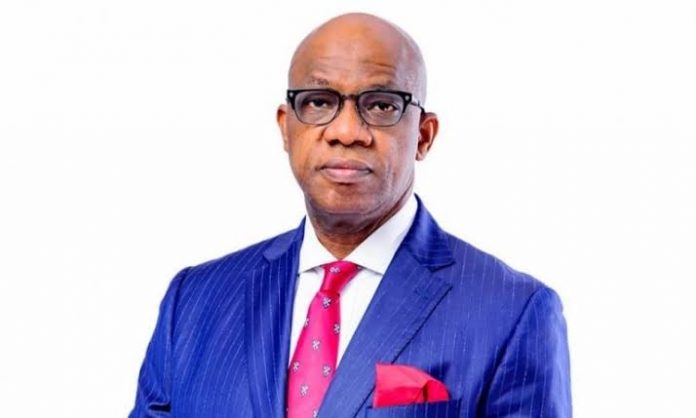 In a statement by the Chief Press Secretary to Governor Dapo Abiodun, Kunle Somorin, the distribution of the letters to the first batch of successful candidates kicked off on Friday.

The exercise, according to Somorin, is being supervised by the Chairman of Ogun State Teaching Commission (TESCOM), Olalekan Ifede.

The statement recalled that Governor Dapo Abiodun, had during the celebration of the 2021 World Teachers Day, promised that the teachers would soon be given their letters of engagement.

Somorin added that introduction of ‘Ogun Teach Intervention’ to employ 5,000 interns was to fill teacher vacancies in primary, secondary and technical colleges in the state.

“This is in line with Governor Dapo Abiodun-led administration to employ 5,000 interns who participated in the Ogun Teach, to fill teacher vacancies in primary, secondary and technical colleges in the state.

“The new teachers are expected to come with originals of their certificates, other proofs of identity such as birth certificates, declaration of birth and local government of origin.

“The distributions is being done in batches, until all the 5,000 teachers are engaged. All successful candidates are being contacted by SMS and the list is available at the Teaching Service Commission state secretariat.

“The governor, however, thanked the people of Ogun for their abiding love, trust and prayers to ensure the future is better than the present”, the statement stated.