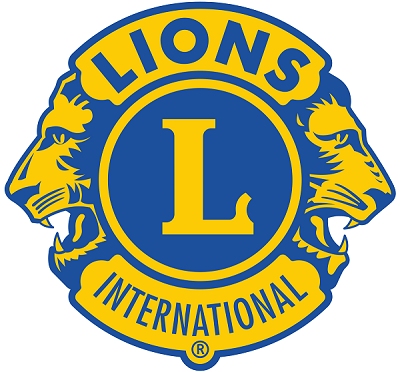 The fund raising took place during the installation of the 6th club’s President, Olamide Owoyemi.

Owoyemi noted that his tenure will focus on restoring visions of the visually impaired.

According to him, the core focus of the club was catering for the less privileged, adding that there would have been a higher number of less privileged people if not for service organisations like the Lions Club.

Olamide added that the club will embark on projects that concern environment, feeding the hungry and vision restoration.

Other projects to be embarked upon, he said, were building digital library in one of the secondary schools in Ikeja, cataract operation for about 40 people, for which a grant has already been approved.

Chairperson, Investiture Planning/Fundraising Committee, Sanyaolu Opeyemi, pleaded with the government to partner with humanitarian organisations in alleviating the pains of the less privileged.