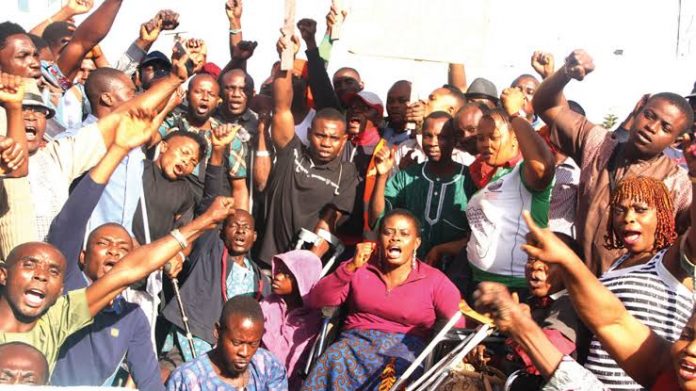 The former Dean, Faculty of Social Sciences, Nnamdi Azikiwe University, Awka, Prof. Stella Okunna, has urged media practitioners to use their reportage to engender and promote women active participation in politics and governance.

According to the first female Professor of Mass Communication, reporting importance of women inclusiveness in politics would help to address the peak of negligence at which they have been placed in politics.

Okunna made this call at a day workshop in Awka, Anambra state capital, organised to strengthen the media on ethical coverage of the electoral process in Nigeria by the Institute for Media and Society(IMS) in partnership with the International Press Center(IPC) and support of Media Component of the European Union Support to Democratic Governance in Nigeria (EU-SDGN) Project.

She also described the theme for the event, “Towards Professional and Inclusive Reporting of the Anambra State Governorship Election 2021”, as apt and timely, adding that it would reawaken journalists on effective media reportage especially during the state November 6 poll.

Also speaking, the founder of Albino Foundation, Mr Jake Epelle, appealed to the media to project and sensitise the persons with disabilities (PWDs) on why and how they should exercise their franchise during at every election.

On his part, the Executive Director, Institute for Media and Society, Dr. Akin Akingbolu, tasked journalists on proper monitoring and checkmating their report before publication or airing to avoid causing conflicts.

Earlier, Mr. Lanre Arogundade, the Director, International Press Centre, cautioned media houses to be guided with “The Nigeria Media Code of Election Coverage” as it was a working tool for effective electoral coverage.

Arogundade also urged journalists to refrain from disseminating fake news and hate speech, stressing that there were different tools and strategies to assist them fact-check reports.

Church donates wheelchairs to Muslim’s community, others in Cross River

IDPD 2020: FG Assures Inclusion And Protection Of Persons With Disabilities