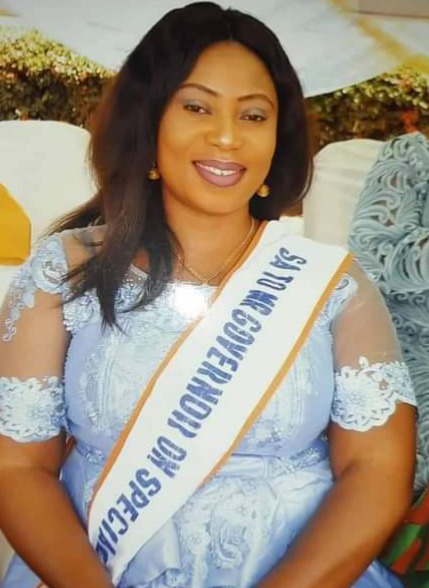 Ondo State Governor, Arakunrin Oluwarotimi Akeredolu, SAN, has approved the appointment of Folasade Arise as Full-time Chairman, Board of Agency for the Welfare of Persons with Disabilities.

The Governor also approved the appointment of Omomofe Koledoye, Joel Apara, Kayode Abel, and Ayodele Fagorola as Part-Time members of the Board.

A statement released by Chief Press Secretary to the Governor of Ondo State, Richard Olatunde on Monday disclosed that reconstitution of the Board is part of Governor Akeredolu’s commitment to the welfare of Persons With Disabilities in the State.

Governor Akeredolu congratulates the new appointees while charging them to use the new office to work for an improved living condition of Persons with Disabilities in the state.

House Committee on Vulnerable And Disability To Amend Bill on National...