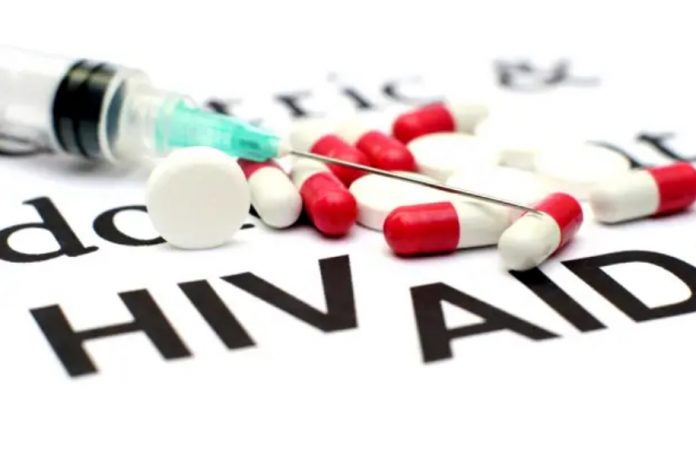 About 400,000 Nigerian drug users who exchange needles and syringes as a group while ingesting drugs are responsible for the spread of HIV in the country.

Dr Gambo Aliyu, Director-General, National Agency for the Control of AIDS (NACA) made the disclosure in Abuja on Wednesday.

He said the exchange of needles and syringes by drug users was one of the greatest causes of the spread of HIV, Hepatitis and other diseases.

Aliyu was speaking at the presentation of the Evaluation report on Assessment of Pilot Needle and Syringe programme for people who ingest Drugs in Nigeria.

“People who ingest drugs constitute significant group that live with and spread HIV.

“The pilot strategy is to ensure that people who ingest drugs don’t exchange needles or syringes to reduce the spread of HIV,’’ he said.

In her remarks, Mrs Akudo Ikpeazu of the Federal Ministry of Health, commended NACA for a job well done, saying that the pilot project was imperative in reducing the spread of HIV.

Ikpeazu expressed optimism that the report would go a long way to reduce the spread of HIV in the pilot states in particular and in Nigeria in general.

Dr Omokhudu Idogho, Managing Director, Society for Family Health expressed satisfaction with the report and affirmed the determination of the society to continue to identify with NACA for its successes.

Idogho explained that the project offered the opportunity to engage about 2,700 persons that ingest drugs so that they could stop sharing needles.

In another remark, Dr Green Kalada, Country Representative, University of Manitoba, U.S.A., expressed the varsity’s readiness to continue to support NACA in the area of research.

The News Agency of Nigeria (NAN) reports that the pilot project in Abia, Oyo and Gombe was funded by Global Fund and supervised by NACA and the Ministry of Health.

It aims at reducing HIV prevalence among drugs ingesting groups.

WHO and partners call for urgent action on meningitis to reduce deaths, disability

NHIS targets health insurance for all Nigerians by 2030