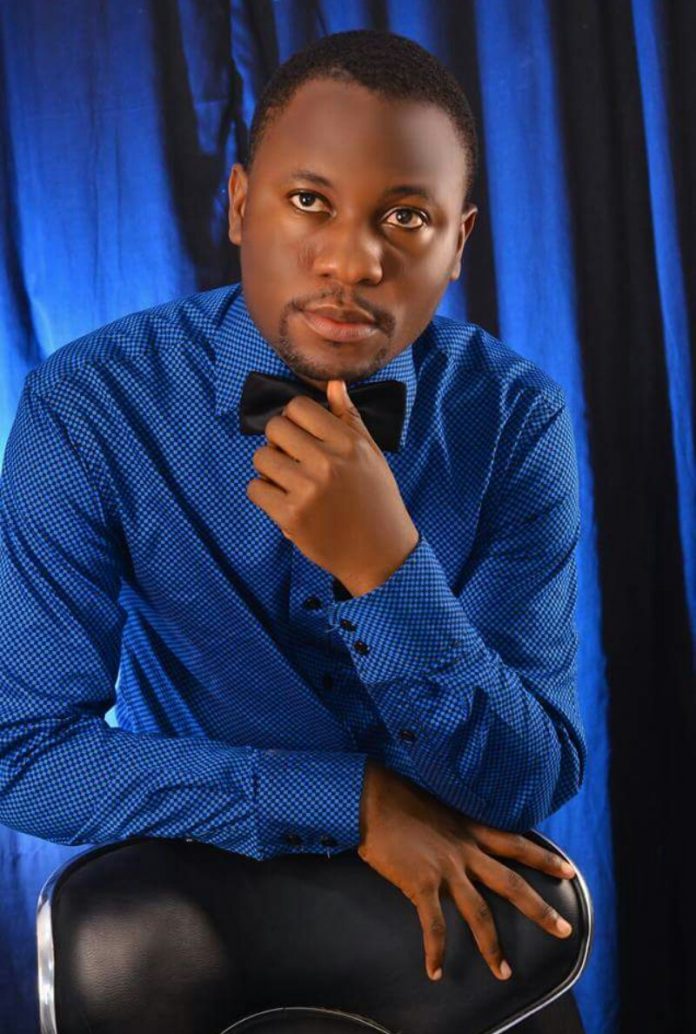 Rasak Adekoya lost his sight in 2012, at a time the Nigerian Medical Doctors were on incessant strike actions to force an upward review of their salaries and other benefits by the Federal Government.

The Sightsavers Program Officer recently wrote an open letter appealing to the striking medical doctors in Nigeria to sheath their swords as no human life is worth losing to avoidable causes.

He lamented that thousands of lives are being lost to incessant strike actions by medical doctors while hundreds have sustained permanent disabilities.

Read Also: If You Think Blindness Made Me successful Go Get Blind, Rasak Adekoya tells critics

According to Adekoya, insecurity has led to hundreds of death on daily basis. Meanwhile, our government cannot prioritize strengthening the health system to save lives. He asks, “If the masses continue to die, who will they govern? And who will pay the tax for them to pay you (doctors)?”.

He urged Nigerian Medical Doctors to deploy other innovative methods of pressurizing Government to accede to their demands. Adekoya also hopes for the day when Nigerian citizens will join forces with essential workers like doctors to demand for change.

The open letter reads in part;

“This is an open call to you urging a humane rethink of the course of action you have decided on”. Of course, I am not blind to the pains which necessitates your decision. However, let me first introduce myself.

“I’m Rasak Adekoya. In 2008, I started having issues with my sight. Then, I thought it was minor and visited a nearby private clinic in Lagos. By 2009, my sight had further deteriorated. I had to visit the Lagos State University Teaching Hospital (LASUTH).

“After series of test, I was asked to come back in nine months time to see a consultant. By the time I went back for the appointment, medical doctors were on strike. I had to return to the old nearby clinic. By the following year, I already lost one eye. Frustrated, I stopped going to LASUTH when I was told to queue again for another six months.

“I tried UCH Ibadan between 2010 and 2011. Again, between this period, I only met an ophthalmologist once. While still in the process of waiting to get an appointment with a retina consultant, medical doctors went on strike again.

“In 2012, I approached one of the biggest private eye hospitals in the country. Before surgery was decided on, I needed to use one of the labs in a Lagos State Government Hospital for further tests. Unfortunately, doctors again went on strike around same period. Though I later had the surgery, it too late. I lost all sight same year.

“You see, the entire salary and other demands you are asking for was later given to you, but I had lost my precious sight and cannot regain it. However, this is neither about Rasak nor regret. There are thousands of lives out there, lost owing to incessant strikes by medical doctors. Hundreds have also become Persons with disabilities as a result. I know, and often meet them. Their tales break my heart.

“Unfortunately, insecurity leads to hundreds of death daily. Yet our government is unable to prioritize strengthening our health system to save these lives. If the majority dies, who will they govern? And who will pay the tax for them to pay you (doctors)?”.

“This piece is an appeal to all striking medical doctors in Nigeria. Please, sheathe your sword. No life is worth losing to avoidable causes. Let’s deploy other innovative methodologies of pressurizing Government to provide your demands. And I hope one day, Nigerian citizens and youth will rise to help essential workers like you demand for change.

“The wealth of a nation is in the health of its citizen. You are life savers, not killers.”

Visually-impaired boxer appeals to Enugu government, others for support

Succor For 162 Persons With Visual Impairment As Ogun Govt Hold...