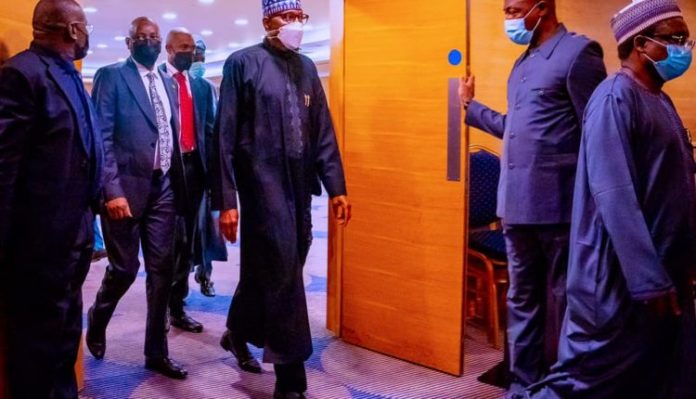 President Muhammadu Buhari has pledged to increase the budget for the education sector by as much as 50 per cent over the next two years.

He made the assurance in London, United Kingdom, in a document entitled, “Heads Of State Call To Action On Education Financing Ahead Of The Global Education Summit,” signed as a form of commitment at the ongoing summit in London.

“We commit to progressively increase our annual domestic education expenditure by 50 per cent over the next two years and up to 100 per cent by 2025 beyond the 20 per cent global benchmark,” he stated.

Co-hosted by the British Prime Minister, Boris Johnson, and the Kenyan president, Uhuru Kenyatta, the summit seeks to give opportunity for leaders to make five-year pledges to support GPE’s work to help transform education systems in over 90 countries and territories.

As part of the heads of state from the GPE partner countries, President Buhari is to join his counterparts from four other African nations to brainstorm on the way forward for transforming education outcomes.