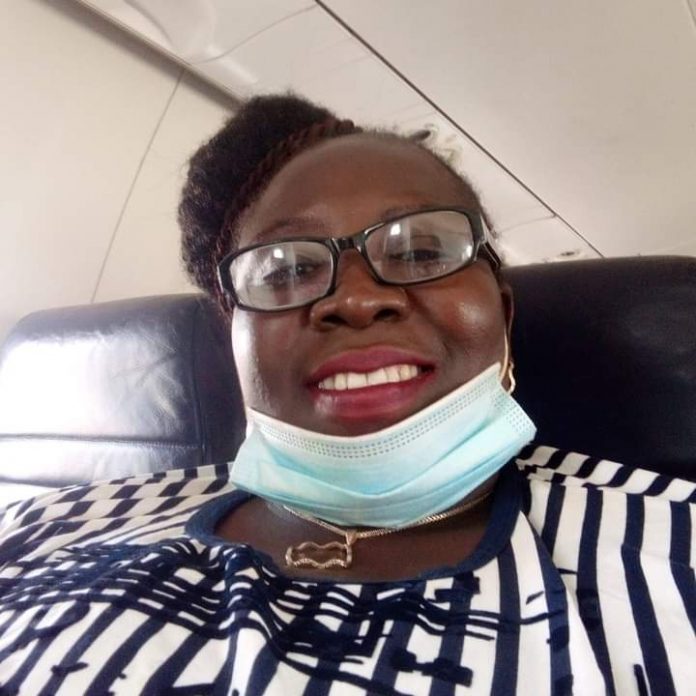 Ojugo who stated this on Tuesday at a workshop organized by Rule of Law and Anti Corruption (ROLAC) for women with disabilities on the services available at Vivian Centre, in Benin city noted that the centre was established by the state government to address it.

According to the Edo JONAPWD chairperson, “women with disabilities are more vulnerable to sexual assault, domestic assault, violence and discrimination.

“what I am saying, I saying it from experience, alongside others here, which we don’t know before now that there is a place we can go for respite.”

The state coordinator of ROLAC, Melissa Omene explained that her organization and JONAPWD observed a gap in the awareness strategy being executed at the Vivian Centre, hence the programme to inform members of the disability community.

Omene maintained that “it is very important that all our women have access to health care services, psychosocial support and legal services”, adding that in Nigeria, “the prevalence rate of sexual and gender base violence remain high.”

On her part, permanent secretary of ministry of social development and gender issues, Dorcas Idehen said gender base violence is a violation of human rights.

The permanent secretary, represented by the director of rehabilitation services in the ministry, Okoeguale Sylvester noted that the state government “is working assiduously to change the attitude of persons who perpetuate such violence towards girls and women in the society.”

Cordinator of the centre, Dr Egbe Enobakhare however gave an overview of services available at the Vivian Centre, while a social worker with the ministry of social development and gender issues, Uwaila Omorogbe took participants on the meaning of psychosocial support and its usefulness.

They charged the participants drawn from across the three senatorial district of the state to report cases of abuse and violence even when they or their family members are not directly affected.

Highpoint of the workshop was group discussions on how to ensure women and children have access to the centre, chaired by the JONAPWD chairperson who is a member of the state’s government violence against persons management committee.