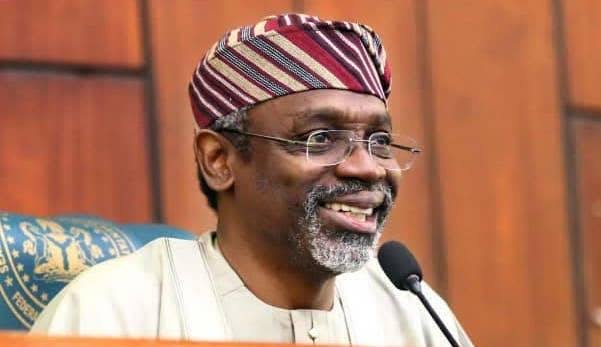 The honourable speaker, House of Assembly, Femi Gbajabiamila is set to sponsor a novel Deaf Football Competition featuring 8 teams. The teams will be competing for prestige and a grand prize money. The tournament runs through September and October in Lagos, the centre of excellence.

Mr. Busuyi Omopariola, Organizer of the tournament and Board member representing Southwest zone, National Commission For Persons with Disabilities, made this known in a statement. He remarked that the tournament is the first of its kind in the history of Deaf football at district level.

According to Busuyi, the purpose of the tournament is to further unify the Deaf Community in Lagos State while advancing the good will of the disability friendly Hon. Speaker of the federation, Femi Gbajabiamila towards the Deaf Community.

“The tournament will be staged within the Lagos Central District with LGAs and recognized LCDAs enjoined to participate. Surulere Federal Constituency will be playing host for the tournament.”

Some of the shortlisted participants under Local Government Associations of the Deaf include Surulere, Lagos Mainland, Lagos Island, Apapa, Eti-Osa, Yaba.

With six participants drawn from the Lagos Central District tournament, two others from any one of Oshodi/Isolo or Mushin/Agege/ Ikorodu will be invited to make an 8-Team tournament.

The tournament is expected to be played in two groups of 4 teams with each team meeting each other. The conventional three points will be awarded for a win and one point for a draw. In the event teams are tied on points, goals difference will be taken into account. The top two teams in each group proceed to the Semi-finals.

In the Semi-finals and Final, a tie in scores will be decided by penalty shootouts. The winning team, runner up and third placed team will receive prize money.

Omopariola appreciated the Honourable Speaker for getting involved in such noble cause and laudable Initiative which he believes will help advance the Deaf Community.