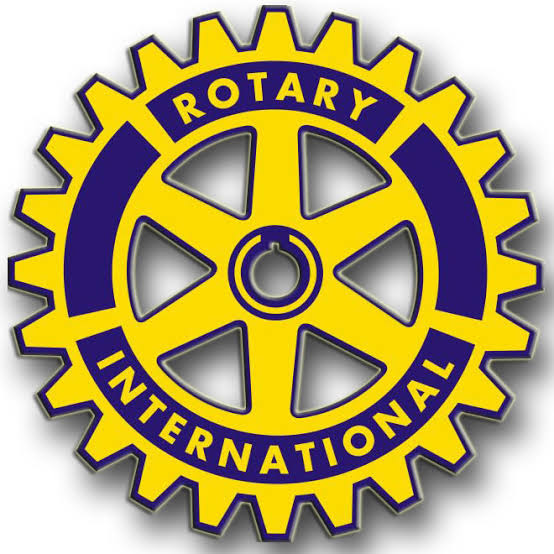 The President of Rotary Club of Omole Golden District 9110, Favour Madu, has said she would serve to change lives for the better.

Madu, who spoke at the weekend in Alausa, Lagos after her installation as the 18th president of the club, said over the years, the club has impacted positively on the lives of people, adding that her tenure would not be an exception.

Madu said: “The 2021-2022 projects of the Rotary Club of Omole Golden are eye screening for cataract surgery for about 2,000 patients, beautification of Olowora/Isheri/Ojodu intersection garden, renovation and equipping of science laboratory at Ajuwon High School, donation of school bags, sandals and water bottles to adopted primary school, blood donation, donation of incubators and phototherapy machine to Ifako General Hospital, among others.”

Former president of the club, Hassan Ogwu, described his successor as a dynamic leader who would achieve a lot during her tenure.