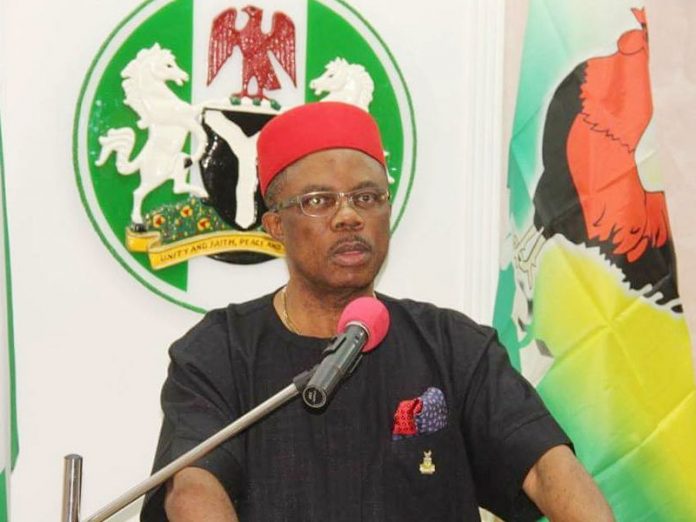 The governor added that he would not hesitate to punish anyone found in such act, just as he called on the society to see albinos as normal being, who should be accorded all rights due any citizen.

The governor stated this at an event to mark the International Albinism Awareness Day 2021, which was put together by his Senior Special Assistant on Media, Chidinma Oramali.

Obiano, who was represented by the state Commissioner for Information and Public Enlightenment, Mr. C. Don Adinuba, said: “Anambra State remains an example of what we call solidarity with human family.

“That is why we will not tolerate any form of discriminatory practices against people living with albinism or any other group of people who require special attention.

“People living with Albinism require a certain level of assistance to be able to do certain things. To create a more human society, we have the obligation to work in solidarity with people like them and not to discriminate against them.

“It is discriminatory for people to treat them with disdain, and the government looks at it as a violation of human rights. If we discriminate against a certain group of people, the society will be denying itself a certain stock of talents, and that must not be condoned in today’s world, which is defined by globalisation.”

Oramali, while speaking with newsmen, said albinos live through very disheartening forms of discrimination by the society everyday.

“We thank the Anambra State Government for taking time to make laws that can protect our rights, but that has not entirely solved our problem. We decided to use this year’s International Albinism Awareness Day to bring the government, monarchs and the larger society together for them to know what we suffer everyday,” she said.