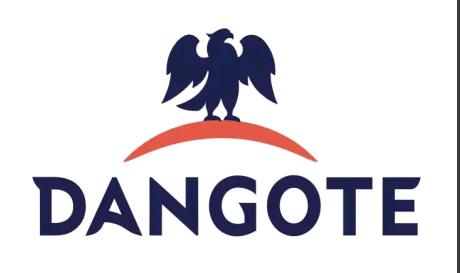 About 20,000 vulnerable women in Bauchi State are to benefit from over N200 million empowerment programme aimed at providing business opportunities to the vulnerable women.

The initiative which is a collaboration between the State government and Aliko Dangote Foundation was to encourage the beneficiaries to establish small scale businesses.

Speaking at the flagging off of the Programme in Bauchi on Tuesday, the State Governor, Bala Mohammed expressed readiness to partner corporate bodies and individuals with philanthropic initiatives.

Bala Mohammed who said the move would compliment his administration’s economic empowerment initiative that was recently launched.

He added that it would improve economic activities of people across the 20 local government areas.

While appreciating the foundation for championing the course of women, the Governor called for transparency in the disbursement process.

In his address, the President and Chief Executive Officer of the Group, Alh. Aliko Dangote who was represented by the Group Executive Director of the Foundation, Engr. Mansur Ahmed said vulnerable women across all local governments of the federation were selected to benefit from the programme.

According to him, the Group would also look for further collaborations with the state government in critical sectors of economic development.

Some of the beneficiaries who commended the state government and the Foundation for the gesture pledged to use the donation for the purpose it was meant for.