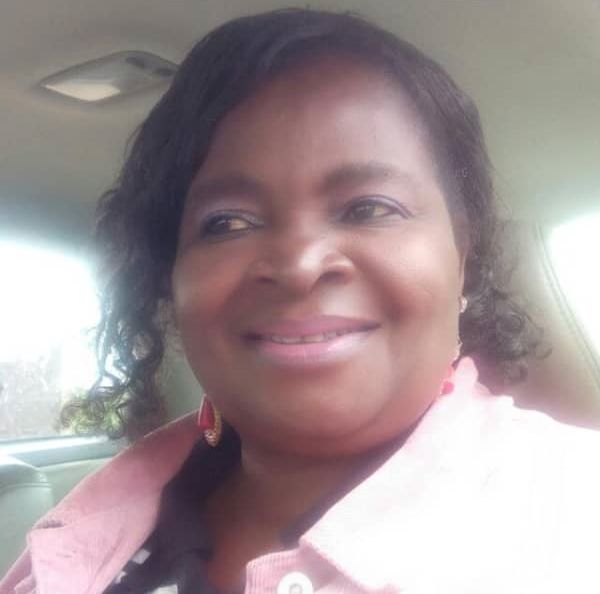 Unknown gunmen have kidnapped a sign language interpreter, Mrs Martina Daramola and her daughter in her residence in Kuje Area Council of Abuja, demanding 10 million naira random for her release.

This was revealed by the president of the Association of Sign Language Interpreters of Nigeria (ASLIN), Timothy Tinat in a statement on Wednesday.

According to Tinat, the sad event took place on the 8th of June 2021 around 1am.

READ ALSO: Monarch facilitates donation of tricycles for People with Disability in Ogun

He expressed concern as the abductors are demanding 10million naira for their release and called on the law enforcement officers to make effort to secure her release unharmed.

“We also wish to call on the government who’s responsible is to protect life and property of its citizens to wake up to its responsibilities and protect its citizens before citizens will result to self help by carrying weapons in our homes which will increase the proliferation of arms and ammunition.

“We call on all sign language Interpreters to be vigilant and continue to stay safe as they become targets of this criminal elements.”

Even Dead Persons Got Appointed but None from Nigeria’s World’s Most...