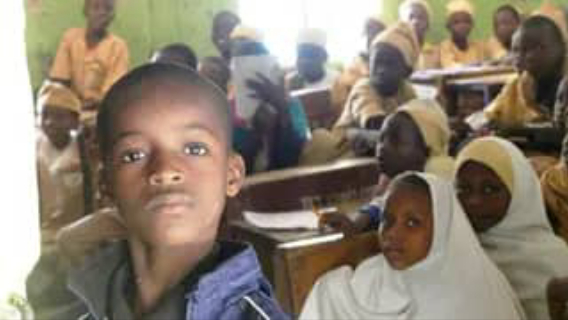 By Sani I. Paki

Kano’s civil service is to redeploy 5,000 workers with qualifications in education to classrooms.

The state’s executive council which issued the directive says the move is to strengthen Kano’s free and compulsory education policy in tackling shortage in teaching staff.

Kano information commissioner, Muhammad Garba said in a statement on Sunday that the adoption of the resolution is part of the recommendation of the Technical Committee set up to look into the free education policy during the council’s weekly meeting on Wednesday.

Categories of civil servants affected include those with National Certificate in Education, Bachelor’s Degree in education or diploma in Education.

Garba said the committee discovered that there were 575 officers with teaching qualifications serving in MDAs, while 3,712 others were found in the 44 LGAs with duplicate functions.

“For instance, while there’s an LGEA with only 60 staff, others have up to 274 with a state average of 151 per LGEA. Under ideal condition, and especially with the advancement in Information and Communication Technology (ICT), 25 officers can perform the management of an LGEA,” Garba added.

The commissioner said, all civil servants found in MDAs with teaching qualification and with more than five years to retire are to be posted back schools to teach.

Garba also indicated that the reintegrated civil servants are to be given two weeks induction before deployment to schools and an additional one week refresher training every term.

The setting up of the committee, according to him, was in response to the learning crisis and government’s commitment to achieving the education 2030 agenda which seeks to ensure the provision of education and promote lifelong learning opportunities for all.

Garba said the draft Teacher Education Policy for the state would be finalized with the recently NCE approved National Physical Therapy Examination (NPTE) to promote standards in recruitment, redeployment incentives and provision of teaching and learning resources.