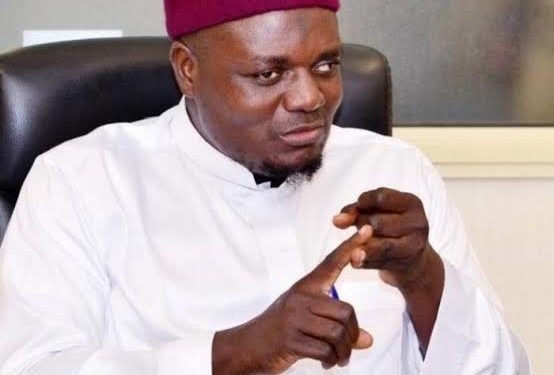 He made the donation during a Get-together of CDI at the Ebute-Meta headquarters.

AbdulLateef said the gesture was to empower people with disabilities.

He said he was happy to assist the less-privileged, especially. Abdulakeem, popularly called Honourable Iyepe, advised Nigerians to assist the masses, saying the government alone cannot satisfy the needs of the poor, especially people living with disabilities.

He said the donation would cushion the effect of economic hardships on the people.

Deaf Nigerians Profile 016: Every Morning, My Father Would Wake Me...

Florida School For the Deaf And The Blind Denied Of Fund