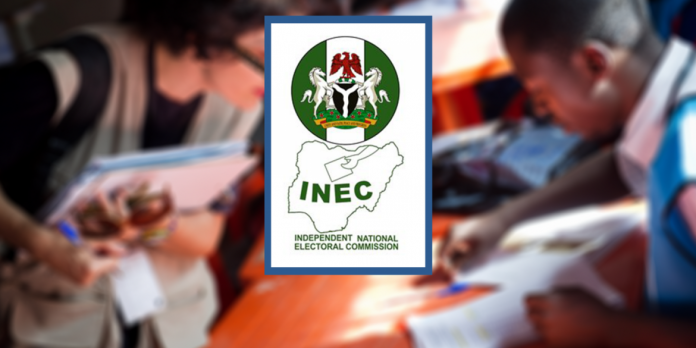 Dr Emeka Ononamadu, the INEC’s Resident Electoral Commissioner for Enugu State, told newsmen in Enugu on Friday that the new polling units were those converted from an existing 1,189 voting points.

Ononamadu explained that the new polling units, which were created following strict adherence to the guidelines for conversion, was meant to curb overcrowding in polling units, also leading to lack of voters’ access.

“The guidelines which state that polling units should be located based on the following considerations:

“Must be in public places, preferably centrally located and accessible; and non-sectarian facilities like community halls, health centres, court premises, public recreation centres, amongst others.

“Adequately covered locations such as classrooms and halls; and locations or facilities that can take more than one polling unit,’’ he said.

The commissioner said that the guidelines made it clear that no polling unit would be located in private buildings, houses of traditional rulers, religious buildings, political party buildings or residence of government officials.

“Or any building which a voter may under any circumstance be denied access, except as prescribed by the law.

“No new polling unit should also be located in any building or facility that is in dispute or inaccessible to persons living with disabilities,’’ he noted.

Ononamadu noted that it was necessary to address rumours and misinterpretation of the exercise.

According to him, the same standard and guideline being applied in Enugu State is applicable all over the federation.

“There was also rumour that it was the pressure from politicians to give them new polling units that INEC is yielding to. These rumours are all false.

“INEC is simply converting existing voting points into polling units; therefore, polling units creating is not a direct response to any application or pressure,’’ he said.