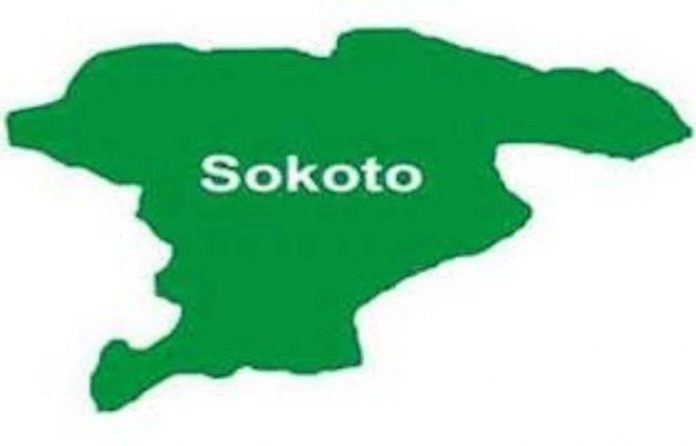 No fewer than 426 cases of Gender-Based Violence (GBV) were recorded between Jan. and Nov. 2020 in Sokoto State.

The Chief Executive Officer, Save The Child Initiative (STCI), Abdulganiyu Abubakar, disclosed this on Tuesday during the project evaluation meeting for EU-UN Spotlight Initiative Programme.

The programme is being implemented by Women’s Rights Advancement and Protection Alternative (WRAPA) in collaboration with Save the Child Initiative in Sokoto state.

Abubakar said although the number of cases recorded from Jan. to April 2021 was not readily available, the number of violations daily has been on the increase.

“As at our last coordinating meeting held in November 2020, over 426 cases were reported and referred to the Sexual Assault Referral centre in the state.

“We, therefore, reiterate our call on Gov. Aminu Tambuwal to declare a state of emergency on Gender-Based Violence as he did on the education sector.
“Because with the prevailing rate of GBV in the state, it will be difficult for children to go to school freely,” he said.

He expressed concern that there was no improvement in the area of prosecution of GBV cases in the state.

” A lot of cases were reported but unfortunately, there is no serious move to prosecute those cases diligently.

“The Ministry of Justice, security agencies and courts are not doing well in this regard, with the exception of NAPTIP, which was able to secure some conviction but the sentences were too ridiculous,” he said

On the success recorded in the past 14 months, he said there was improved and sustained awareness while the intervention was more coordinated.

“State government was pushed to take ownership and sustainability of this intervention, and for the first time, the state has sexual assault referral centres.

”We have a database of those who have accessed services, cases identified, referred, and managed.

“Stakeholders working on gender-based violence are more mobilized and enlightened, and there is greater involvement of the media in the last 14 months.

“Cases are increasing on daily basis because of the reporting mechanism in place and the high level of awareness,” he said.

Speaking on the development, Sheikh Muhammad Maigero, called for the mobilization of religious leaders on GBV, because they play a great role in shaping people’s lives, especially in rural areas.
Maigero who is a Director in the Ministry for Religious Affairs said many cases occurred in the community and were mostly unreported.

“People believe in religious leaders for almost every aspect of their lives, therefore, authorities and stakeholders should engage them to be preaching against all forms of vices including abuse of girls and other vulnerable in the society,” he advised.

Similarly, Mrs Rasheedat Muhammad, an activist, and lawyer called on parents and wards to refrain from consenting to settlement against the wishes of GBV survivors.

Muhammad said that relations collect inducement to withdraw cases of sexual violence and other forms of abuse.

“This allows the perpetrators to continue committing these evils,” she noted.

She listed many cases of sexual violence which were withdrawn by relatives because of the interference of prominent people or collecting money from the perpetrators.

This she said has subjected the survivors to all forms of stigmatization and trauma in the community.

Mrs Yemisi Nathaniel, the Project Coordinator of the EU-UN Spotlight Initiative, led the participants to review all activities within the year, highlighting impacts and areas of concern.

Nathaniel said that the initiative was aimed at working with vulnerable groups to identify their challenges and establish linkages to tackle cases of GBV.

“We are working with Civil Society Organisations (CSOs) working on Sexual and Gender-Based Violence (SGBV).

“The idea is to work with vulnerable groups to be able to identify their capacity and strengthen same; we are emphasising on women movements.

“It is a multi-stakeholders effort, where we give opportunities for them to speak out and to begin to look at where we are in SGBV.

“We intend to raise women advocates working together to eliminate violence against women and girls, leaving no one behind,” Nathaniel said.

Black Stars B donate to School for the Blind in Ghana