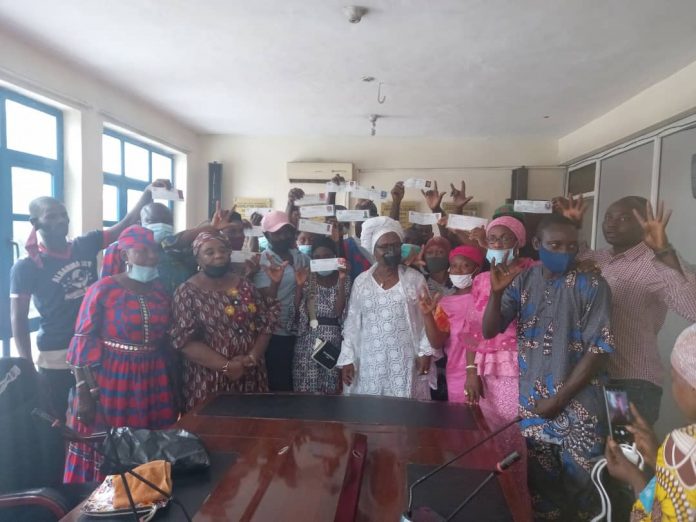 The Lagos Mainland Deaf Association has endorsed the second term bid of the executive chairman of Lagos Mainland local government, Hon Mrs Omolola Essien on Thursday at the council secretariat in Lagos

The letter of endorsement was later given to the chairman supported by the vice chairman in the local government, Alhaji Emilagba.

Shekau to Chad President: we’re coming after you

Four reasons COVID-19 is on the rise in Nigeria