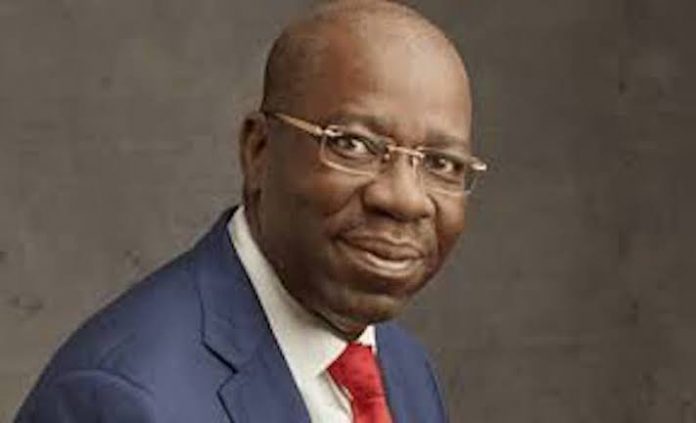 The Edo Government has released N1.5 million to offset the medical bills of three Persons with Albinism (PWA) suffering from skin cancer in the state.

Miss Joy Odigie, the Assistant Edo Coordinator of The Albino Foundation, disclosed this in an interview with the News Agency of Nigeria (NAN) in Benin on Tuesday.

Odigie said the money was made available from the N5 million Health Care Intervention Fund approved by Gov. Godwin Obaseki to the foundation early in the year.

She said the beneficiaries, including Mrs Priscilla Chikelu, Mrs Margret Omorogbe and Mrs Doris Olomu, were each entitled to N500,000 hospital bills.

Odigie, however, regretted that Omorogbe died on April 12 at the University of Nigeria Teaching Hospital, Enugu.

Read Also: I was mocked over my vision ability As a person with albinism &#8211; Constance

She said the fund would be given to her family members to offset her medical bills and bring her corpse to Edo for burial.

She commended Obaseki for alleviating the plight of PWA in the state and making health care accessible to all.

Odigie also commended the state Ministry of Health for facilitating the release of the intervention fund.

She urged PWA to always avoid the midday sun, saying it is injurious to their skin.

“PWA can prevent coming down with skin cancer by avoiding the midday sun, using protective clothing and applying sunscreen lotions (creams with SPF 50 and above),’’ she said. (NAN)

Adebayo Calls On PWDs To Take Up Job Opportunities