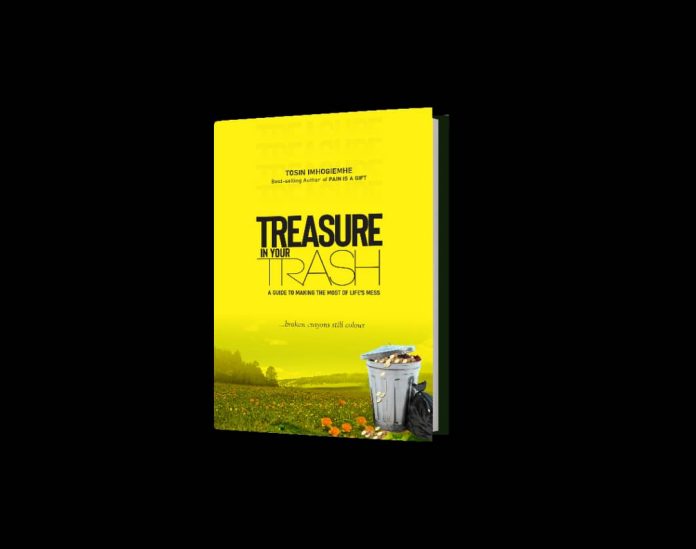 In the game of football, players tend to become unappreciated or even ditched by their clubs either because they are not deemed to be good enough, they no longer fit into the club’s philosophy. Yet, we’ve seen countless cases where these same players are recruited by other clubs and suddenly, they become superstars again when they were indeed mediocre at their previous clubs.

Even when they are truly ageing and aren’t fit to play again, their experience is still useful for coaching. So, what’s my point? Irrespective of your current plight or even in your worst days, you are not worthless. Another instance is when people get abused in certain relationships or are dumped only to find someone else who finally appreciates them.

For example, Meagan Markle, the American actress’ first marriage ended in divorce. She tried another relationship but it ended up not working and she may have thought herself to be trash during those gloomy moments. However, Prince Harry, a grandson of Queen Elizabeth II saw a treasure in her and eventually made her his wife. In other words, one man’s trash is another man’s treasure.

So, just because you are not appreciated wherever you are doesn’t mean you are worthless. It perhaps means you are in the wrong setting. In fact, what you deem to be your flaw may be what someone else admires about you, after all, ancient items may be obsolete today but such items are priceless in museums. So, if a dead clock can be right twice a day, don’t ever be feel you are useless because there’s still treasure in your trash.

Excerpts from the book, TREASURE IN YOUR TRASH by the Pain Doctor, Tosin Imhogiemhe.

Nigeria to source for over ₦2.67tr additional COVID-19 stimulus fund