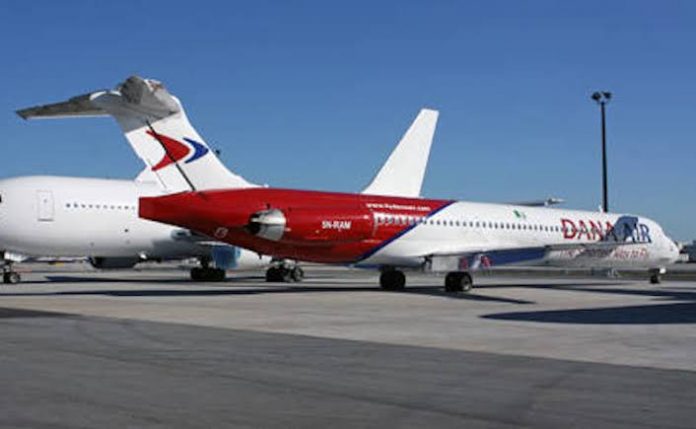 Two apex Deaf bodies in the nation, namely, The Nigeria National Association of the Deaf (NNAD) and Deaf Women Association of Nigeria (DWAN) have spoken out in strong condemnation of Dana Air’s action against their member, Barrister Catherine Onyinye as well as other Persons with Disabilities.

Barrister Catherine Onyinye, like some other Persons with Disabilities before her was recently stranded while patronizing Dana Air in Lagos. The bone of contention involved additional charges, and the fact that she is deaf.

In a statement signed by the National Secretary General of NNAD, Engr Timothy Adejumo, the apex deaf organization stated that it has been following the ugly scenarios created by Dana Air’s embarrassing treatment of Persons with Disabilities via unreasonable additional charges (which they called TAX), cancellation of ordered tickets, delay of scheduled flights, etc with no other reason (s) than the passenger’s disability – the latest being one of our own, Catherine Edeh, deaf Lawyer who had smooth conversations with Dana Air customer service until she revealed that she is Deaf. The event happened on 23rd March, 2021 in Lagos.

The association vehemently condemned these acts of discrimination against the Deaf and other disability clusters.

In same vein, Deaf Women Association of Nigeria (DWAN) has condemned in strong terms, the discriminative disposition of Dana Air towards Persons with Disabilities in general and Deaf Women, in particular.

The apex Deaf women association in a press statement issued on Thursday by its National Secretary, Uche Andrew, stated that “Dana’s repeated discrimination against PWDs and recent stranding of our own Barrister Catherine Chinyere Edeh in Lagos on Tuesday, 23rd March, 2021, is one too many injustice to us.”

Disability Community Must Be Given Better Recognition In Hollywood  -Columnists

Kanawa Foundation Donates Tricycles To Students With Disabilities In Kano