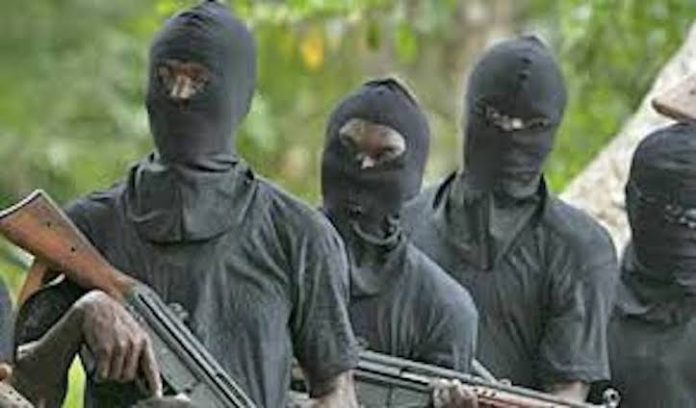 The town has been playing host to people displaced by bandits.

A resident of the community, Sanusi Gatawa, told Daily Trust that the attackers stormed the town around 10:30pm and operated till 12 midnight when soldiers from Sabon Birni arrived.

According to him, the bandits killed three persons, including his maternal uncle and a 7-year old IDP.

“The soldiers exchanged fire with them but we cannot say whether they (bandits) too have suffered casualties because they usually don’t leave their corpses,” he said.