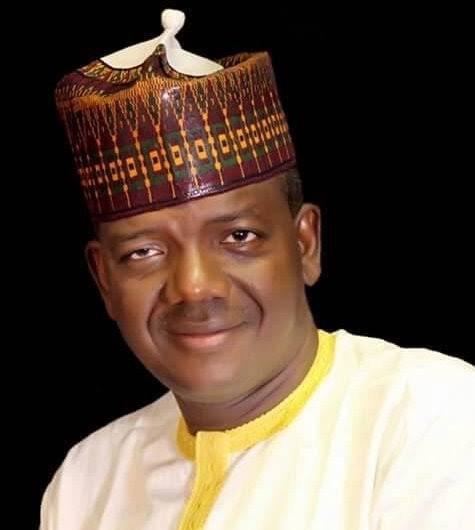 This was disclosed by an inside source who pleaded anonymity. According to the source, the Governor actually promised ten vehicles. It may be recalled that some time in January, on the 13th to be precise, INN reported a donation of five of these vehicles.

Read Also: Breaking: Governor Matawalle Donates 5 Vehicles To Persons With Disabilities in Zamfara
The remaining five vehicles were released approximately a week ago.