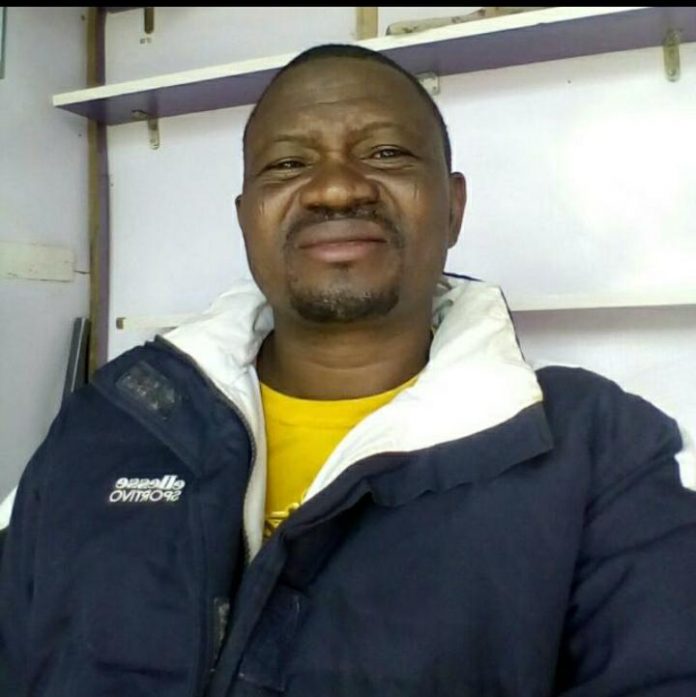 Plateau State PDP, PwD support wing has appointed Comrade Nehemiah Daret as its new chairman following the demise of former chairman, late Comrade Baba Iliya Bakdi, who passed away after a brief illness towards the end of December last year.

Unsettled at the vacuum created by Iliya’s demise, the group had in a recent meeting unanimously appointed Comrade Nehemiah Daret in acting capacity.

This was disclosed by the new acting chairman in an interview with our correspondent on Monday.

Responding to the news, Comr. Daret appreciated the members of the PwD political wing for the opportunity and privilege granted by the appointment.

In his words, “I believe my appointment to steer the ship of PDP’s Persons with Disabilities wing in Plateau State was borne out of the fact that I am a staunch supporter of the party who has remained faithful to the umbrella come rain and sunshine.

Mr. Daret, while thanking everyone, offered his tribute to the former chairman. ”Firstly”, he said, “I want to pay my tribute to the late Comrade Baba Iliya Bakdi who took us through thick and thin. May his soul find rest in the Lord”

Daret, who jokingly called himself ‘the APC nightmarish” further added, “concerning my appointment, I have to say that it’s a call to service and a decision made by members of the party at the right time and in the right direction, more so, now that PDP is fully prepared to take over Government at all levels. Persons with Disabilities have been playing active part in the PDP since the return to democratic dispensation in Nigeria.”

He assured of his readiness to stop at nothing to ensure the party returns to power in Plateau State and Nigeria, at large.