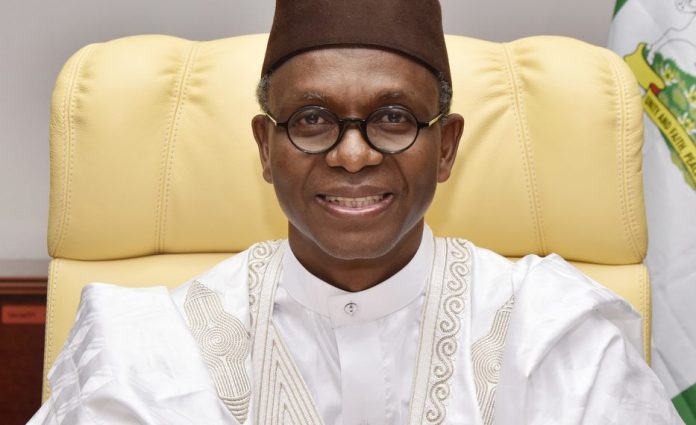 Governor Nasir El-Rufai has approved the foreign scholarship of ten students with disability and two of them have already resumed at Coventry University, United Kingdom and University of Wallongong in Dubai.

The Executive Secretary of Kaduna State Scholarship and Loans Board, Malam Hassan Rilwan made this known at a three-day orientation workshop for its merit and disability based scholars.

Malam Hassan emphasized that the governor has created a special scholarship and bursary for people living with disability.

Governor El-Rufai also presented an automated wheelchair to Aminu Musa, one of the beneficiaries who intends ‘’to be a cyber-security expert so as to be able to fight fraudsters. ‘’

The Executive Secretary recalled that ‘’the state government paid N236.8 million in local bursary to students in 2020, despite the Covid-19 pandemic and has approved a further N524.1 million for 2021 as schools have reopened.’’

Hassan noted that the bursary ‘’ is a social intervention, a palliative that lifts a major burden off the shoulders of the parents,’’ adding that ‘’ the state is investing over N800 million on the 2020/2021 Merit and Disability Based students for the September Cycle alone.’’

‘’The Loan Scheme is in line with the state government’s education mandate to increase access to education and reduce the population of out-of-school children to the barest minimum in the State.

‘’The governor presented a Hewlett Packard Laptop to Ahmad Mohammed, a beneficiary whose parent will have to pay about N5,100 monthly,’’ the Executive Secretary added.

Rilwan also explained that ‘’Kaduna State has stopped sending Kaduna state sponsored students to Uganda and Sudan as the schools are below the standard of the best University in Nigeria, according to top global ranking bodies. ‘’

According to him, the partnership between the Board and Kaduna State University, to sponsors over 250 students for medical related courses, will redirect the huge foreign investment to the state university.

The Executive Secretary of the State Scholarship and Loans Board also presented five medical doctors who graduated from Uganda to Governor El-Rufai at the event.