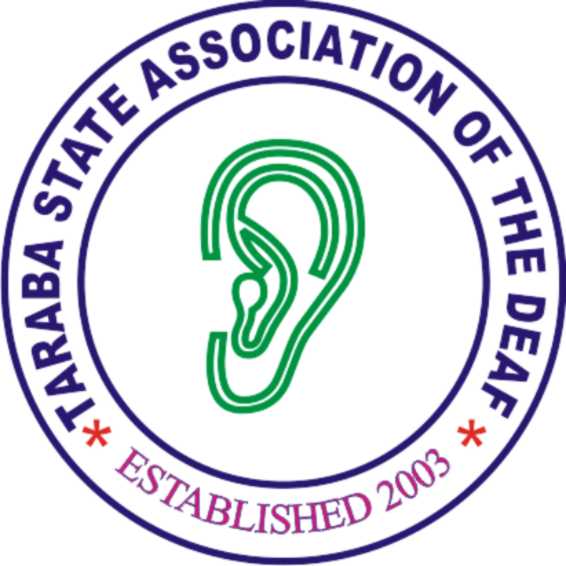 Calm atmosphere returned to Taraba State Association of the Deaf (TSAD) after the election of new executives. Meanwhile, Zonal Coordinator (ZC) of North East Association of the Deaf, (NEAD) succeeded in resolving a long standing feud between the former chairman, Zayyanu Umaru and immediate past caretaker of the association, Ishola Abraham.

This above was contained in a report signed by Zonal Coordinator (ZC) of North East Association of the Deaf, (NEAD) Bashir Usman Kellumi and made available to our correspondent on Tuesday.

The report read: “the election was conducted peacefully, it was free and fair, with agents of each contestant present during the votes casting and counting. The entire process was under the independent observation of NEAD Excos, security personnel, select members of JONAPWD, pressmen and interpreters”.

The report added that voting ended at about 4pm and results were announced by EC chairman, Yohanna Kelvin on approval by the ZC, Kellumi.

Below is the full list of the newly elected Excos.

Prior to the elections, the Annual General Meeting of the association held. The ZC, Kellumi, seized the opportunity to resolve long standing acrimony between the former chairman of the association, Umaru who had refused to handover association properties to the then caretaker chairman, Ishola Abraham.

Reasons for his refusal were not expressed in an official statement. According to a source however, trouble began when Umaru couldn’t organize an election after his tenure as chairman expired. This was due to financial constraints, so he appointed caretaker executives to pilot the Association’s affairs. He was however unwilling to handover Association properties until a new chairman is formally elected into office.

After much deliberations, the erst-while chairman was called upon to explain his reasons for refusing to handover association properties to the immediate past caretaker at the time he left office. He promised to handover the properties in hopes that the Zonal Coordinator will resolve the case between both parties.

Commenting on the resolution, Kellumi said: “Later that evening, we resolved the issues in a closed door meeting with key stakeholders”.

Continuing, Kellumi said :”At the meeting we sorted out past issues and put a way forward for both sides. Fortunately, they agreed to bury their differences and come together for the betterment of TSAD. The newly elected excos were advised to set up a constitution drafting committee to review and amend the constitution in ways that reflect peculiarities of the State. The same was to be adopted in next congress to forestall future constitutional crisis.”

INN learnt that the former chairman subsequently handed over the Association’s properties, including documents, CAC certificate, amongst other things to the ZC. These were promptly delivered to the newly elected chairman, pending swearing-in formalities to be arranged by the election committee, and administered by a competent lawyer in few days time.

Kellumi thanked the NNAD, his team from NEAD and those who made everything possible, including benefactors who provided for hospitality during his two-day stay.

Deaf Association to Establish Nigerian Registry of Interpreters for the Deaf

We will promote Inclusion in NBC, NCC for Deaf community; Support...