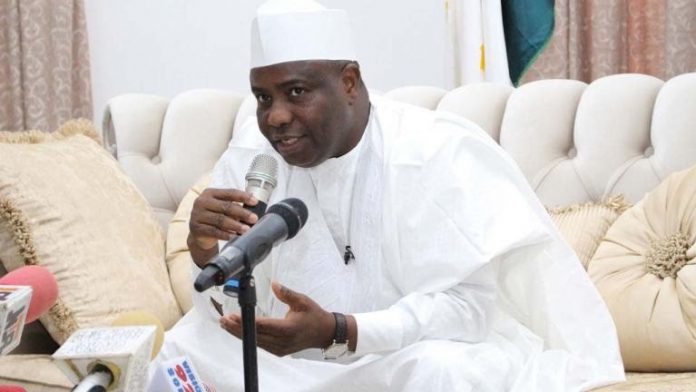 The Executive Director of the Inclusive Friends Association (IFA), Grace Jerry has praised the Sokoto State Government for domesticating and passing into law the Discrimination Against Persons with Disabilities Prohibition Act.

Miss Jerry who in a Congratulatory message, signed by the Communication/Program Officer, IFA, Mr. Stephen Idoko, yesterday in Abuja commended the Sokoto State House of Assembly for ensuring that the PWD’s protection law comes to stay in it’s state and revealed that the action Will enable the protection of rights and privileges of Persons Living With Dissabilities (PWDs).

While congratulating the PWD Community there, the IFA boss reiterated that the consistent advocacy of organizations of persons with Disabilities (OPDs) to promote and improve the lives of persons with disabilities in Nigeria should be loudly commended.

“Since President Muhammadu Buhari signed the Discrimination Against Persons with Disabilities Prohibition Act in 2019, Inclusive Friends Association (IFA) through her Access Nigeria and Participate Today Campaign funded by National Democratic Institute and National Endowment for Democracy has continually engaged the National Assembly in Abuja, INEC, Political Parties as well as security and key government agencies with strategic evidence-based advocacy; this therefore, has ensured increased participation of PWDs in electoral processes, especially the 2019 general elections which recorded higher turnout of voters with disabilities”, she said.