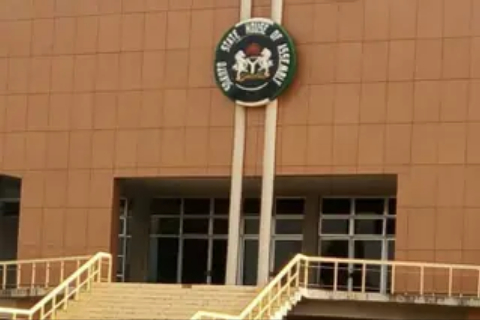 The Sokoto State House of Assembly has passed the Discrimination Against Persons with Disabilities Prohibition Bill.

This followed the adoption of the report of the House Committee on Social Welfare, Culture and Poverty Alleviation during Wednesday’s plenary.

Presenting the report, Committee Chairman, Alhaji Kabiru Dauda (APC- Gada East), said that the committee meet with all the relevant stakeholders before concluding the bill.

“During our meetings, the committee observed that some sections of the bill were unnecessary and irrelevant, while there was no need for table of contents as it was contained in the bill.

“Some sections of the bill were considered repetitive and some were not in conformity with modern techniques of legislative drafting and all technical, drafting and typographical errors were corrected,” he said.

The lawmakers unanimously adopted the report of the committee and passed the bill as the Speaker, Alhaji Aminu Achida put the motion into a voice vote.

The bill was read for the first and second time on July 23, 2020 and referred to the House Committee on Social Welfare, Culture and Poverty Alleviation for scrutiny.