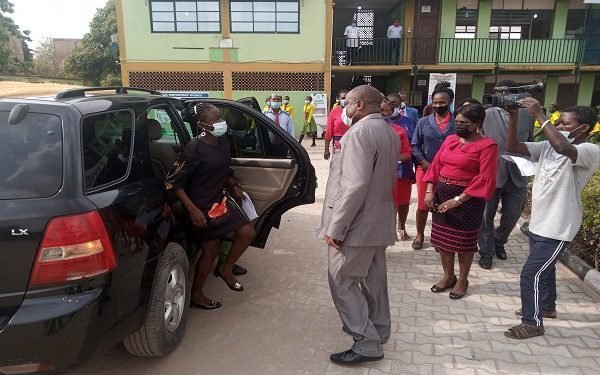 The principal, Ven. Tunde Oduwole, said the tradition of being a one-day principal is one that has been on for years. He added that the pupil was judged based on academics, spirituality, and morality.

He also said her emergence showed the school’s respect for girl-child education.

“As a Christian institution of the Anglican extraction, we are deeply committed to the fact that any student that leaves the school will be the best in all aspects of life. She satisfied the entire grading process. 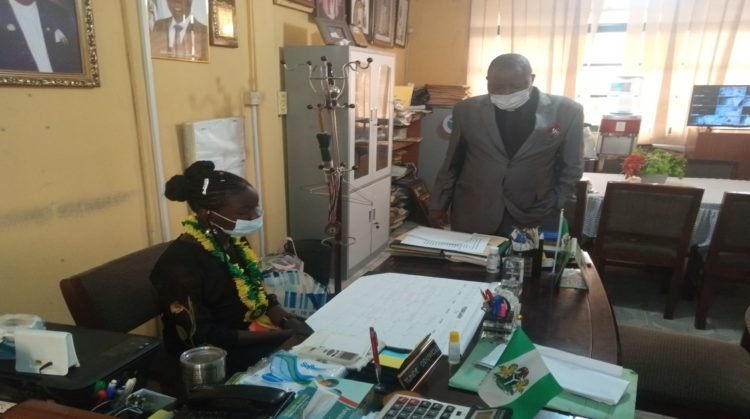 “So much attention is paid to the girl-child; we always celebrate the Girl-child Day as a school.It underscores what women can contribute to the society. Idris is another potential Cleopatra, Madam Tinubu in the making,” he said.

The school’s Parent Teacher Association (PTA) Chairman, Mr. Eyo Ekpo while presenting a plaque of recognition to the one-day principal, congratulated her parents, noting that she had made them proud.

Idris urged her fellow pupils to work hard work and fear God to achieve their goals. She also stressed the importance of studying hard, being punctual and prayerful as pathways to academic excellence.

Idris, who wants to become a surgeon in future, urged the government to provide more schools to help pupils achieve their goals.

Her parents, Mr. and Mrs. Idris Abidemi, were delighted as their daughter recorded a feat as the fifth student to occupy the principal’s office.

“Her elder brother encouraged Omoobajesu to read more. She is very brilliant, she has this special kind of a photo-magnetic brain,” her father said.

Idris, who rode the principal’s car, also performed some other official duties including inspecting classes.