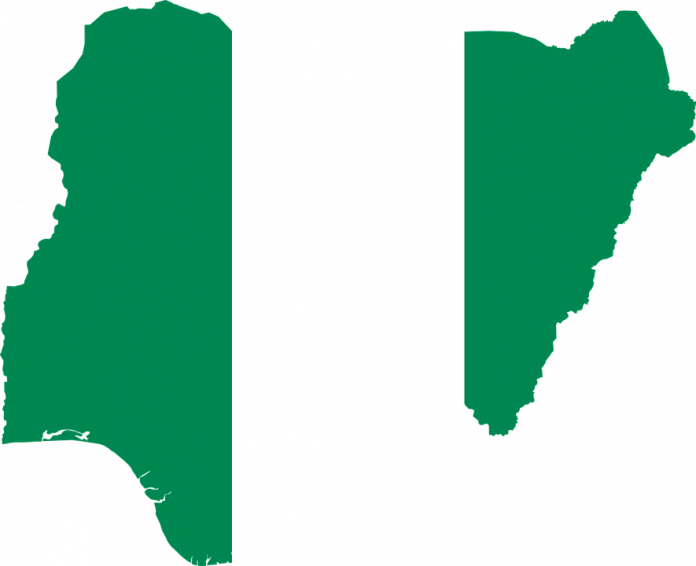 Nigeria’s hope of quick recovery from recession and significant increase in economic growth is underthreat from micro, small and medium enterprises (MSMEs) sector which accounts for 48 percent of the nation’s Gross Domestic Product (GDP), as 33.6 million small businesses (62 percent) struggle with the challenge of poor financial literacy.

Nigeria has about 41 million MSMEs which are businesses with less than N100 million annual turnover.

These businesses however contribute about 48% of the nation’s Gross Domestic Product (GDP), accounting for 96% of businesses and 84% of employment in Nigeria.

Consequently, the MSME sector has been a major focus of the various efforts of the federal government and the Central bank of Nigeria (CBN) to return the country to the path of positive economic GDP growth.

These include the N50 billion Targeted Credit Facility for Households and SMEs by the Central Bank of Nigeria (CBN) and the N75 billion MSME Survival Fund by the Federal Government.

Investigations however reveal that these interventions might have a limited impact in boosting economic activities and reversing the negative GDP growth which pushed the country into economic recession last year, due to the prevalence of poor financial literacy which makes it difficult for most of the MSMEs to access external funding and grow their businesses.

The survey also revealed that, among other factors, limited levels of financial literacy among entrepreneurs are a significant factor responsible for the equally low levels of access to external finance.

This follows engagement activities by FATE Foundation and ACCA Nigeria with entrepreneurs to understand their levels of financial literacy, including a survey of 6,200 which focused on those who have specifically undertaken financial literacy training about the benefits of having done so.

The survey revealed that most entrepreneurs recognise that greater financial literacy would assist them in running their businesses more efficiently.

Financial Vanguard analysis of the survey implies that with an estimated 41 million SMEs in Nigeria, almost 30 million SMEs (73%) recognised their need for financial literacy, while just about eightmillion SMEs (20%) believe they do not need it. Also, more than 33.6 million (82%) of entrepreneurs had no accountancy knowledge.

“Conversely, those with ‘poor’ financial literacy skills dropped from 19 percent to 5 percent and those with ‘non-existent’ skills fell from 8 percent to 3 percent.

“Most of those respondents who had attended financial literacy courses said they had gained from doing so. Some 79 percent regarded the training as being either ‘beneficial’ or ‘very beneficial’, with only 18 percent regarding it as ‘slightly beneficial’ and a mere three percent saying it was ‘not beneficial’.”

“I concur with the outcome of the survey that financial literacy is low among MSMEs. And this affects their performance negatively.

“Deliberate business support services should be provided for MSMEs which will enhance financial inclusiveness,” he said.

In his comment, Michael Oye, a Project Manager at Bank of Industry (BoI), noted that entrepreneurs tend to think that formal education equates to financial literacy, which is not the case.

He stated: “While people with a science or mathematical background are comfortable with numbers and can get the calculations right, this does not translate to business success. Financial literacy goes beyond the knowledge of calculations, even though that is an essential part.

Amodu, who is currently Head, Retail Credit Risk with Union Bank of Nigeria, also noted that entrepreneurs are impatient for commercial success and don’t see financial literacy knowledge as an important component towards achieving this.

He stated: “Indeed, some outsource the finance role, while others do not pay attention until they encounter problems.

“Stakeholders discussed the fact that donors and partners are more interested in reaching numbers that looked good in reports to their boards rather than paying for in-depth, quality financial literacy training that will require time and expenditure. This helps to explain the prevalence of poor-quality financial literacy training currently being provided to some organisations in Nigeria.

“Another challenge is poor transparency. Many entrepreneurs are reluctant to disclose the true state of their business finances.”

Based on the findings that emerged through both direct engagement with entrepreneurs and the survey that was undertaken as part of the project, the researchers made following recommendations:

“The research reveals a culture of denial among many MSME entrepreneurs. Action is needed to persuade a greater number of entrepreneurs that financial literacy is a key that opens the door to wider investment opportunities.

“Key areas in the provision of financial literacy training should include the development of business plans and understanding the different types of external funding available, as well as their suitability for businesses.

“Entrepreneurs should be able to take a financial literacy class to develop applications for obtaining external finance.

“Continuous support should be available for entrepreneurs after they have accessed financial literacy training in order to ensure effective and continuous development.”

DINABI, DRAC and Others Calls for Disability Data Collection