The surprise appointment by Governor Sanwo-Olu, of an SSA on PWDs is currently trending the news in the Disability community in Nigeria.

People are asking who is Adenike Oyetunde, the newly appointed Senior Special Assistant (SSA) to the Governor on Persons with Disabilities in Lagos State.

This prompted a little research by our team on this surprise pick by Mr Governor. In addition to helpful profile information, we have included some wowing photos of the new political appointee.

Adenike Dasola Oyetunde is an amputee and on-air-personality. She has served as Programme Manager, Ambassador, Volunteer and Fundraiser on the Irede Foundation’s Amputees United Initiative since 2018.

She had also volunteered since 2014 with The Bill and Melinda Gates Foundation, a Non-Profit International Organisation for promoting the well-being of Persons with Disabilities.

She has written and published a book titled: “Adéniké, Her Story, Your Movie, His Glory”

Below are pictures of Adenike Dasola Oyetunde the newly appointed SSA. 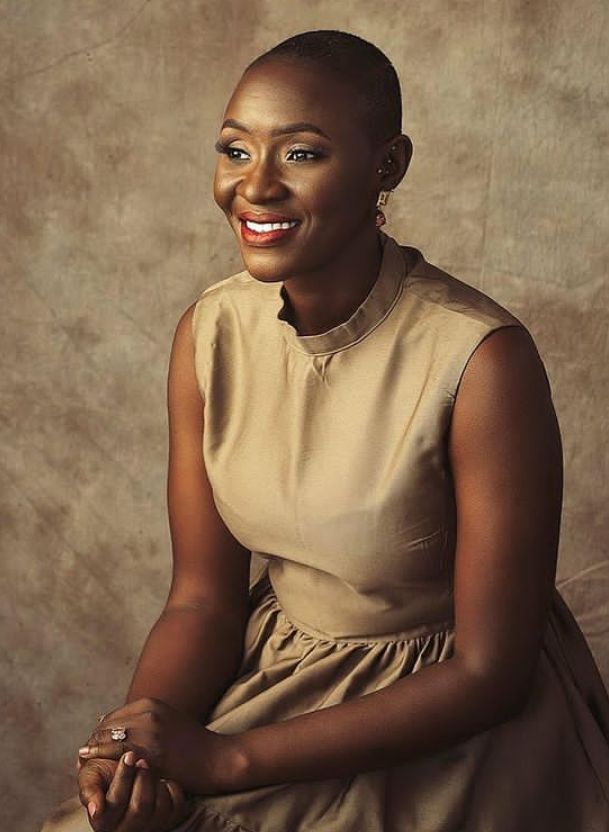 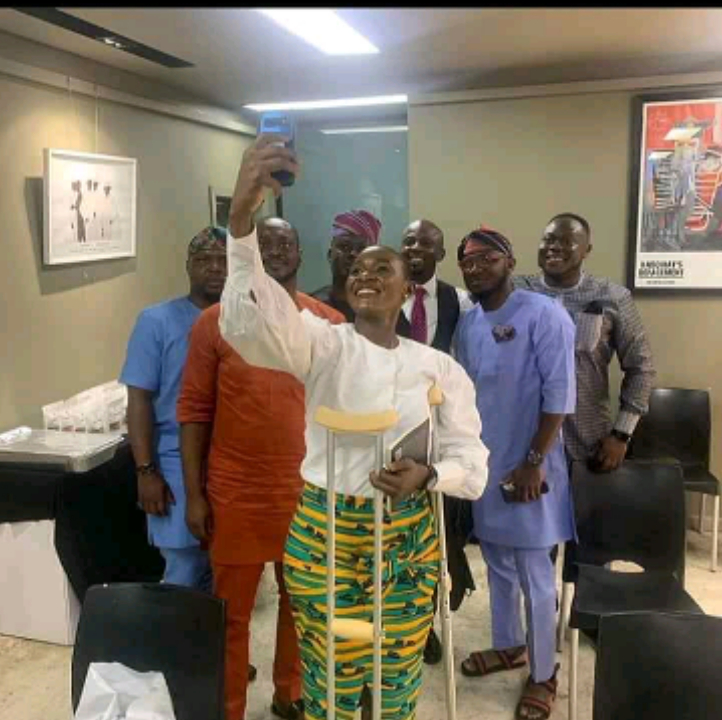 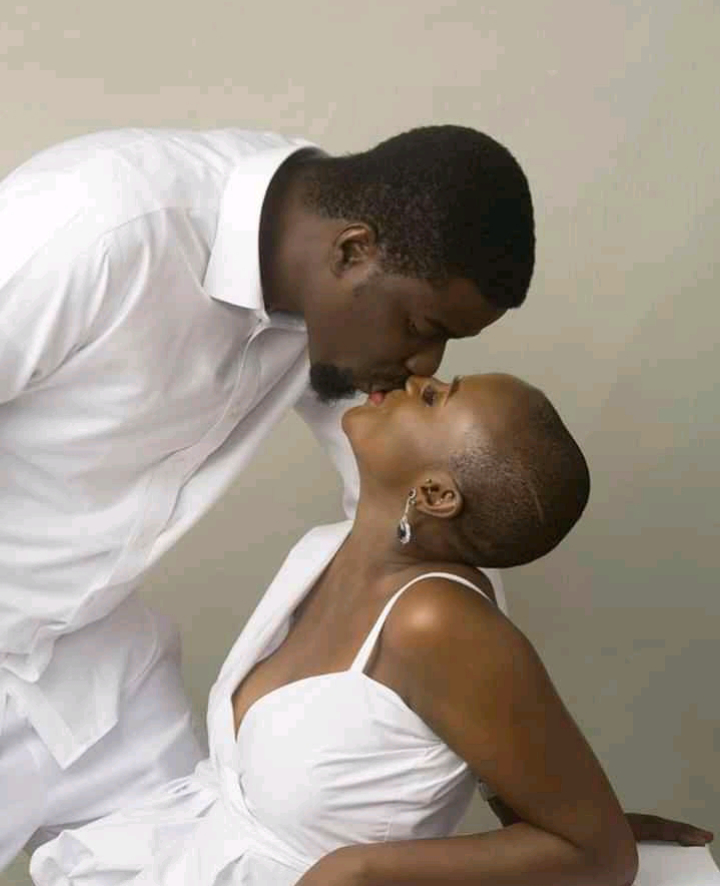 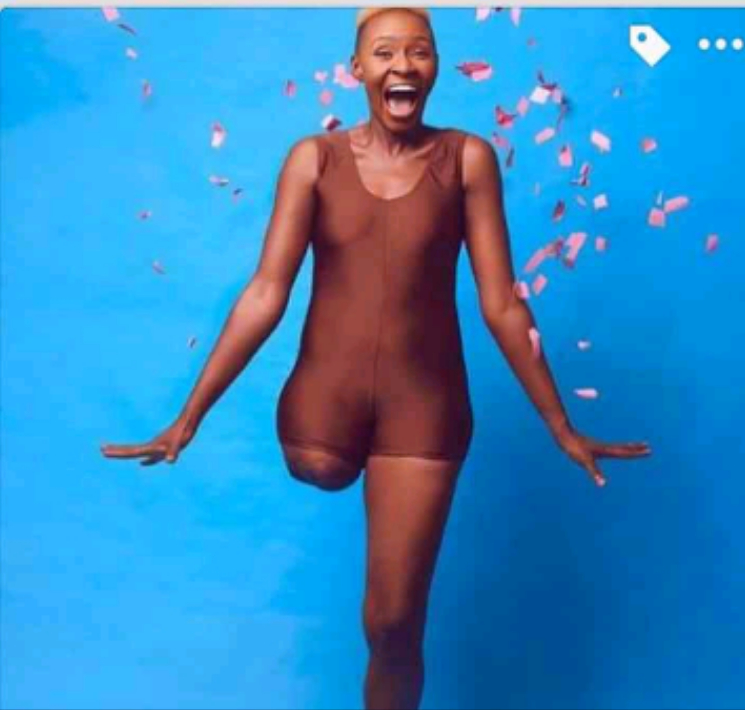 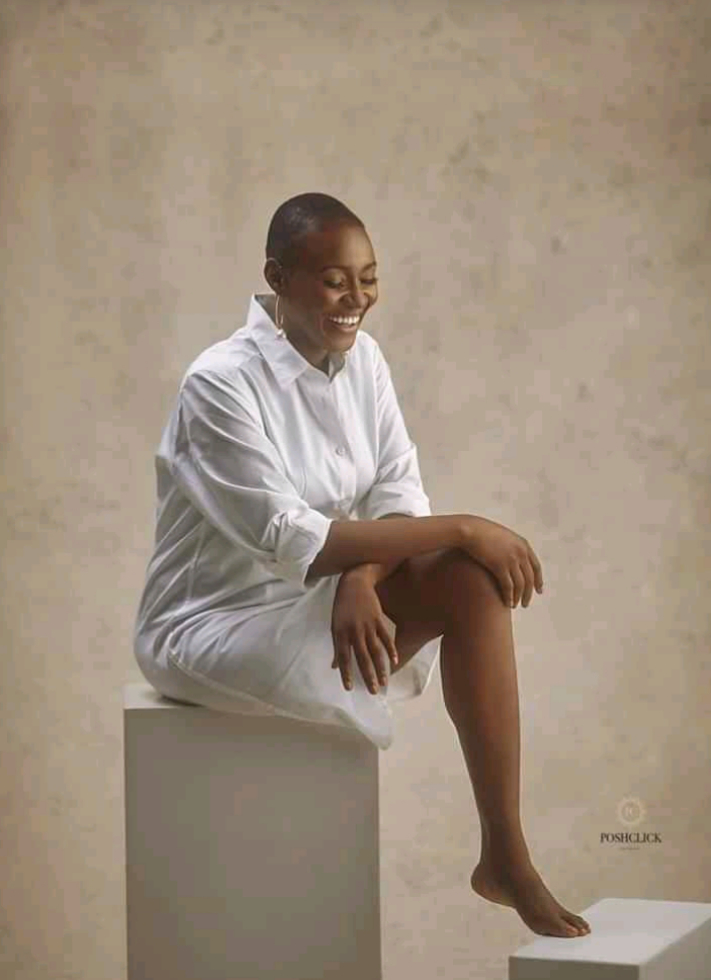 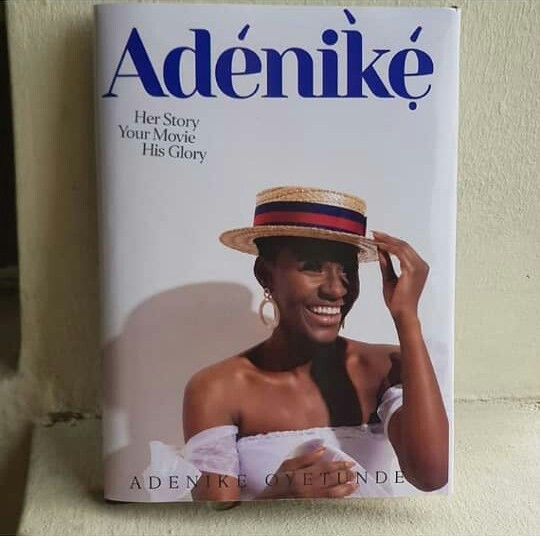 Coalition speaks on challenges of PWDs, presents findings on COVID-19 and...